Have you ever been at a point where you’ve gone through your budget as much as you can and cut expenses, but you’re still struggling to make it work or pay off your debt?  You can’t seem to stay afloat despite all your efforts.

I can truly relate. 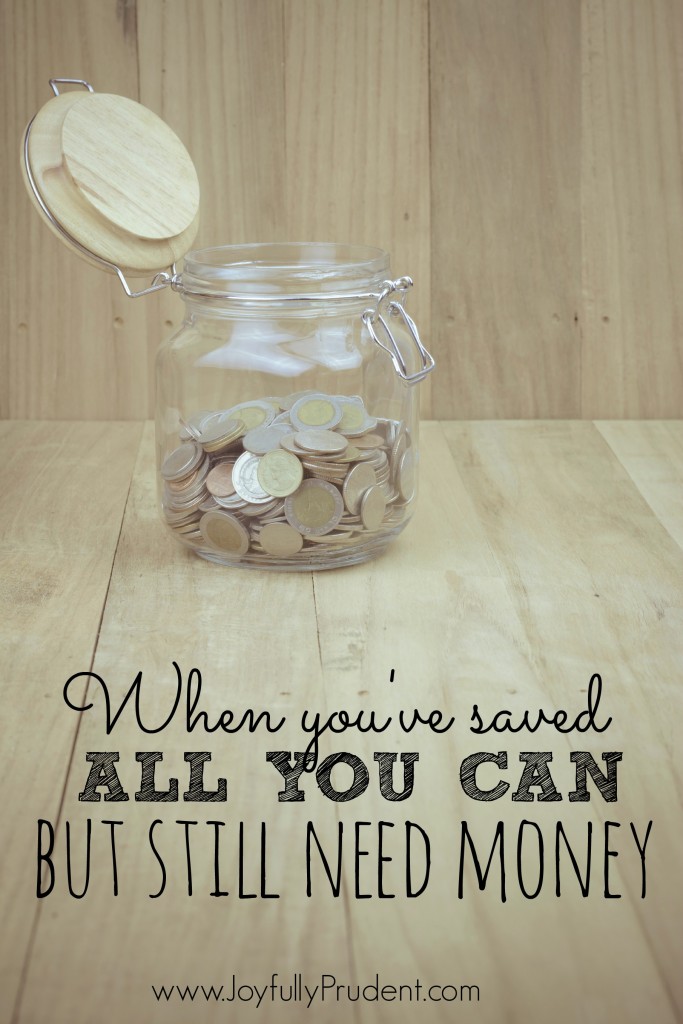 Today’s post is pretty simple, but I’ve had this on my mind to share lately because I was once there and had I not taken this action, I’d still be there.  I know many people who try so hard to save money, but just can’t seem to cut their budget down low enough to afford bills and debt payoff.

My husband and I are really good at cutting expenses, but it seemed like we still didn’t have money to do some of the extra things we wanted or afford bigger priced items/experiences.  My husband is a teacher, one of the most noble jobs in this world, but we all know teachers’ incomes are limited and increase at a low rate.  I used to teach before kids too and when we made the choice for me to stay home with the kids, we cut our income in half.

Therefore, we were down almost $3,000 a month (plus the amount it cost us to put me and the kids on his insurance, which was about $500 a month = $3500 a month).  That’s a big CUT!  Luckily, we had our house paid off at this point, otherwise, it wouldn’t have even been a possibility for me to stay home.

This is also when I was “assigned” the budget…documenting it, that is, since I made most of the purchases, and it really opened my eyes to intentional budgeting.  I remember talking to a friend and we were both in a similar position of finding ways to cut back and save.

Obviously this isn’t an easy task and not something you do overnight, but an option when you’ve hit that point.  When I had gone through our budget and realized there weren’t many areas we could cut back on, that’s when I started my Etsy shop.

I NEVER considered myself a crafty person, nor thought I could run a shop and do business on my own, but after a lot of time and effort, it’s paid off and it helps to pay for a lot of extras so we don’t feel so trapped.

And like I mentioned above, my husband takes on a second job (has since we dated) of reffing college basketball to help increase our income and pay the bills.

I feel like there may be some other moms (or dads) out there that are telling themselves they’ve cut back as much as possible, but it’s still too hard.  I encourage you to look at different ways to make money.

I personally know moms who have started Etsy businesses, blogs, sold products via Facebook, or took on a part time job or something from home to earn some extra money.  There are tons of ideas on Pinterest HERE that might get you going if you’re searching.

I know this wasn’t a ground breaking post, but one I’ve dealt with before, so I wanted to share. 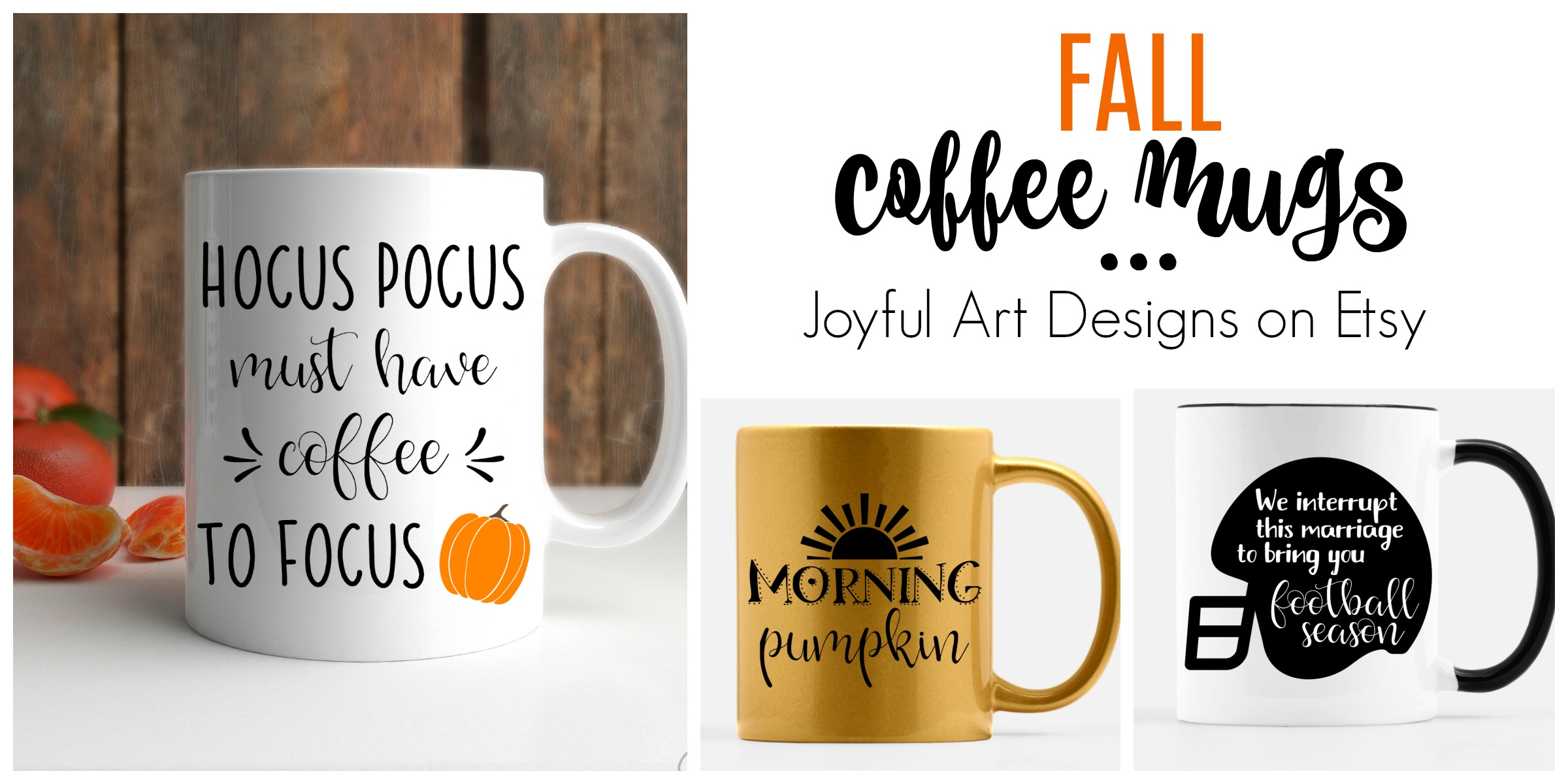