Wow, what a month I’ve had and I haven’t updated the blog in a long time (at least with a life update)!  I’ve taken a lot of time off from my Etsy business (not entirely by choice) and from blogging…and it felt great!

We celebrated Christmas and it was such a good one.  With the boys getting older, holidays just get better!  This was the night before Christmas all ready for the boys. 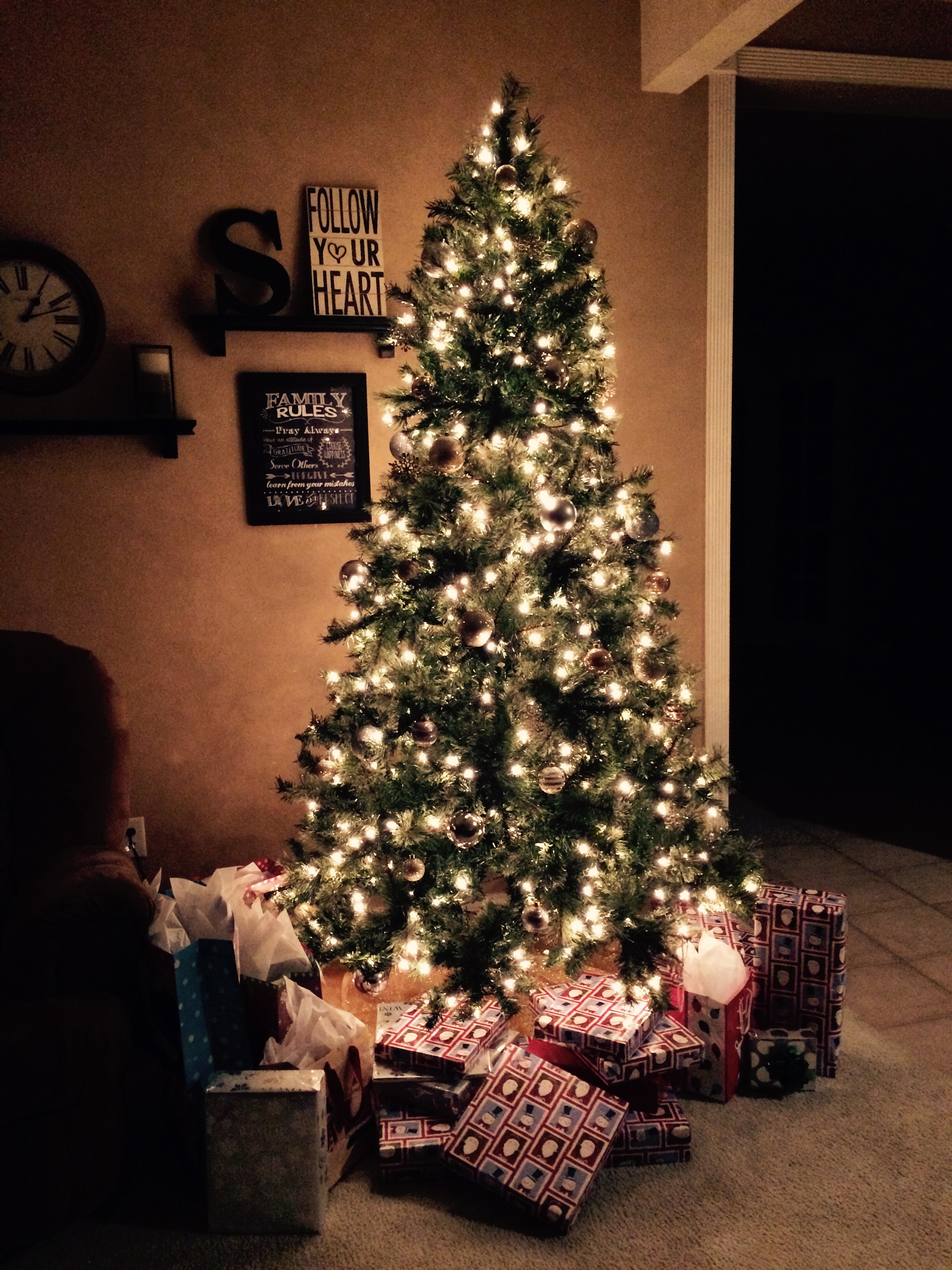 I took the boys on a movie date at the mall to see Trolls.  We rode the carousel afterwards. 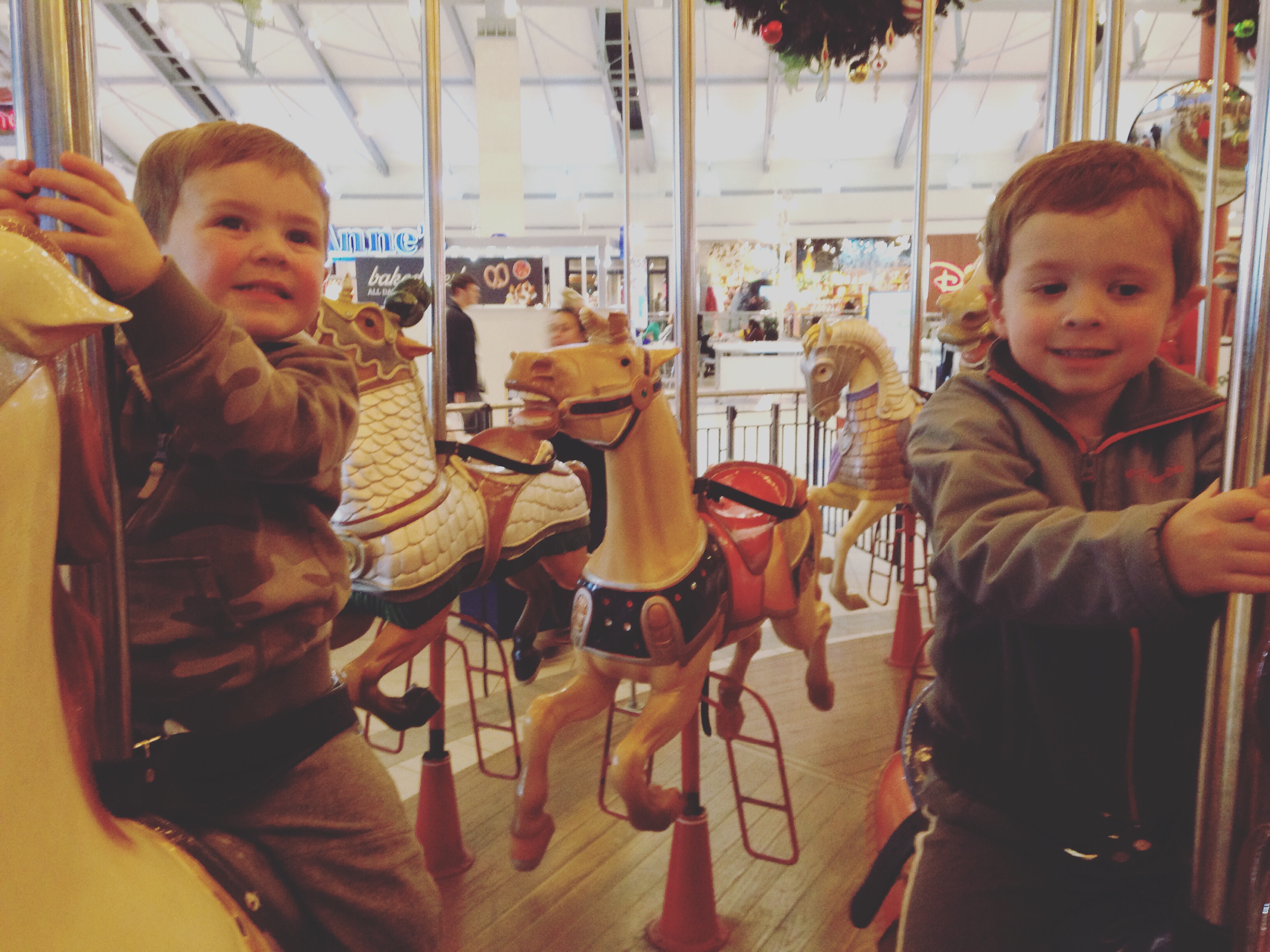 I also celebrated my best friend’s birthday at a new place in downtown McKinney called The Board Bar.  It’s such a fun place where you make your own wood signs. 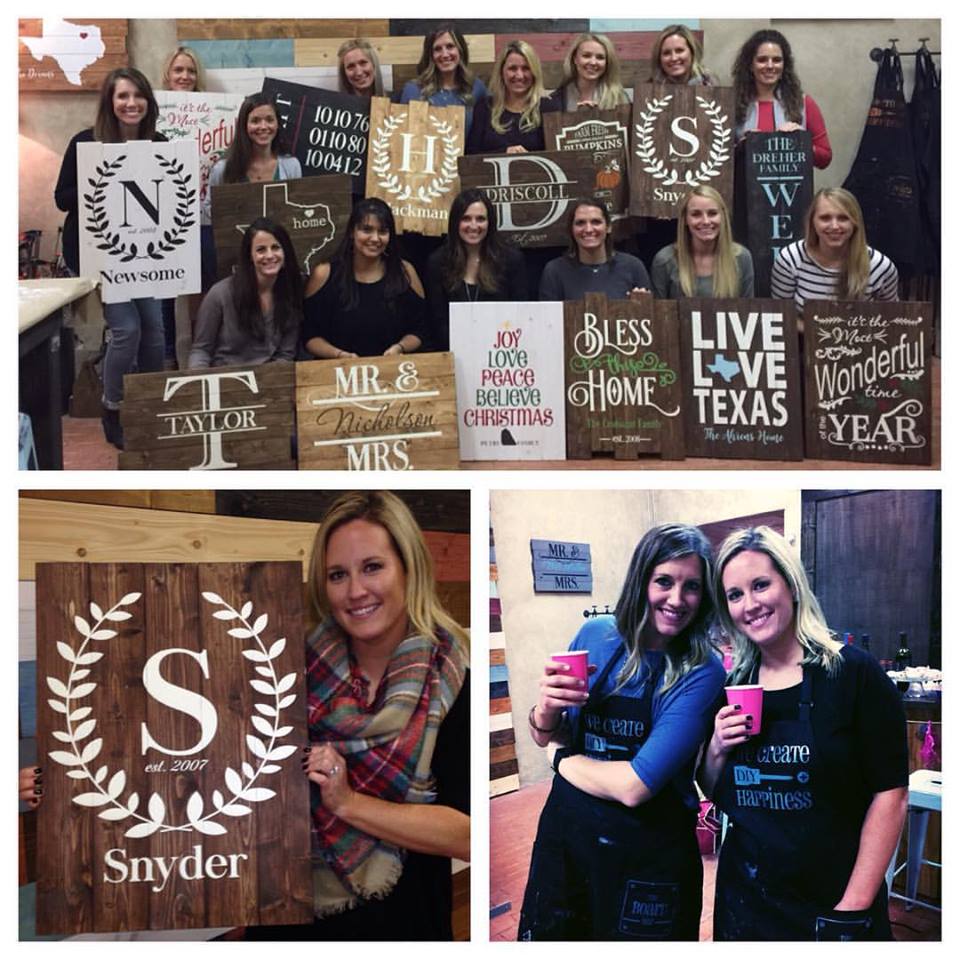 We also went to see Santa over the break.  This was much better than last year. 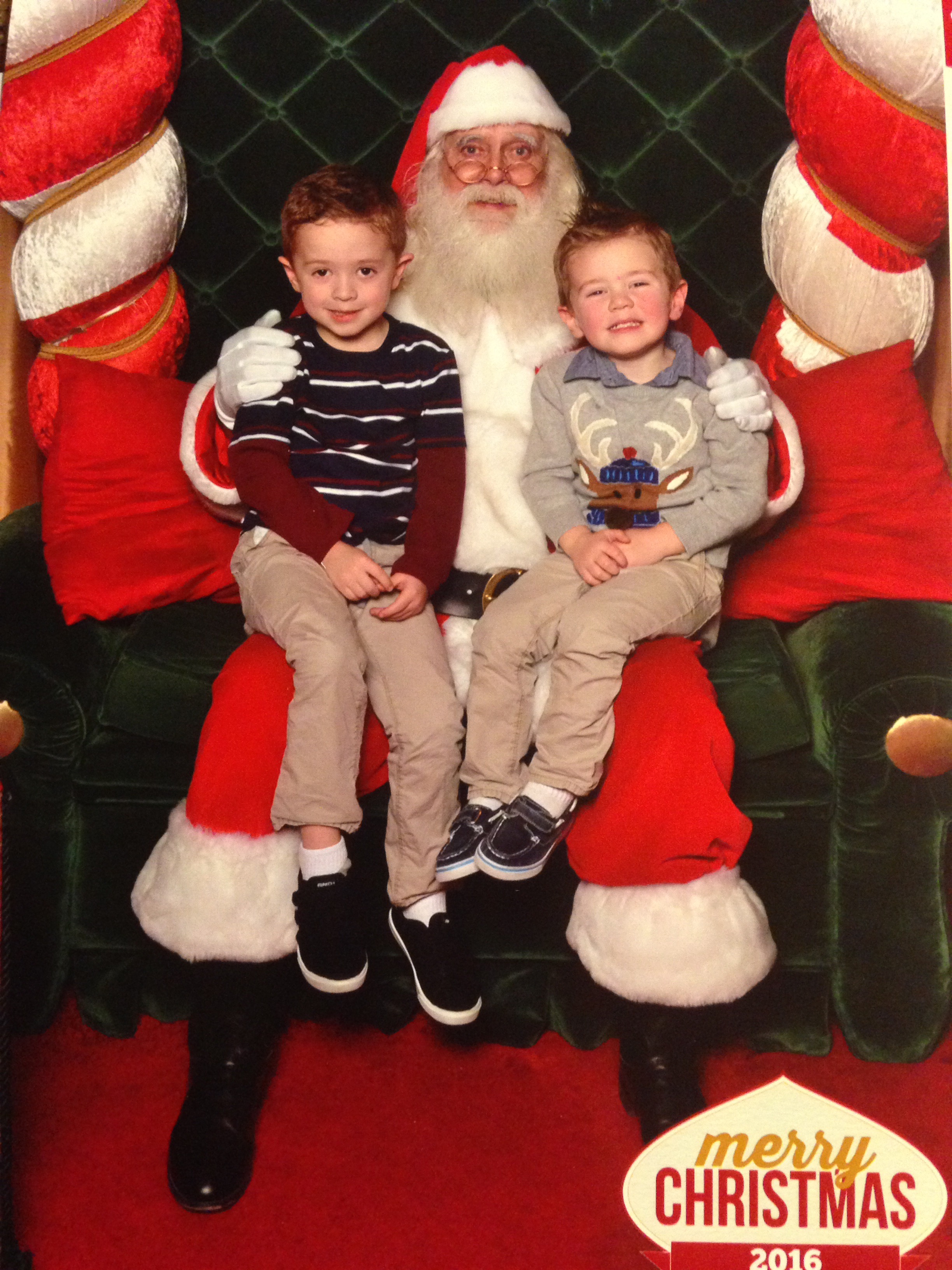 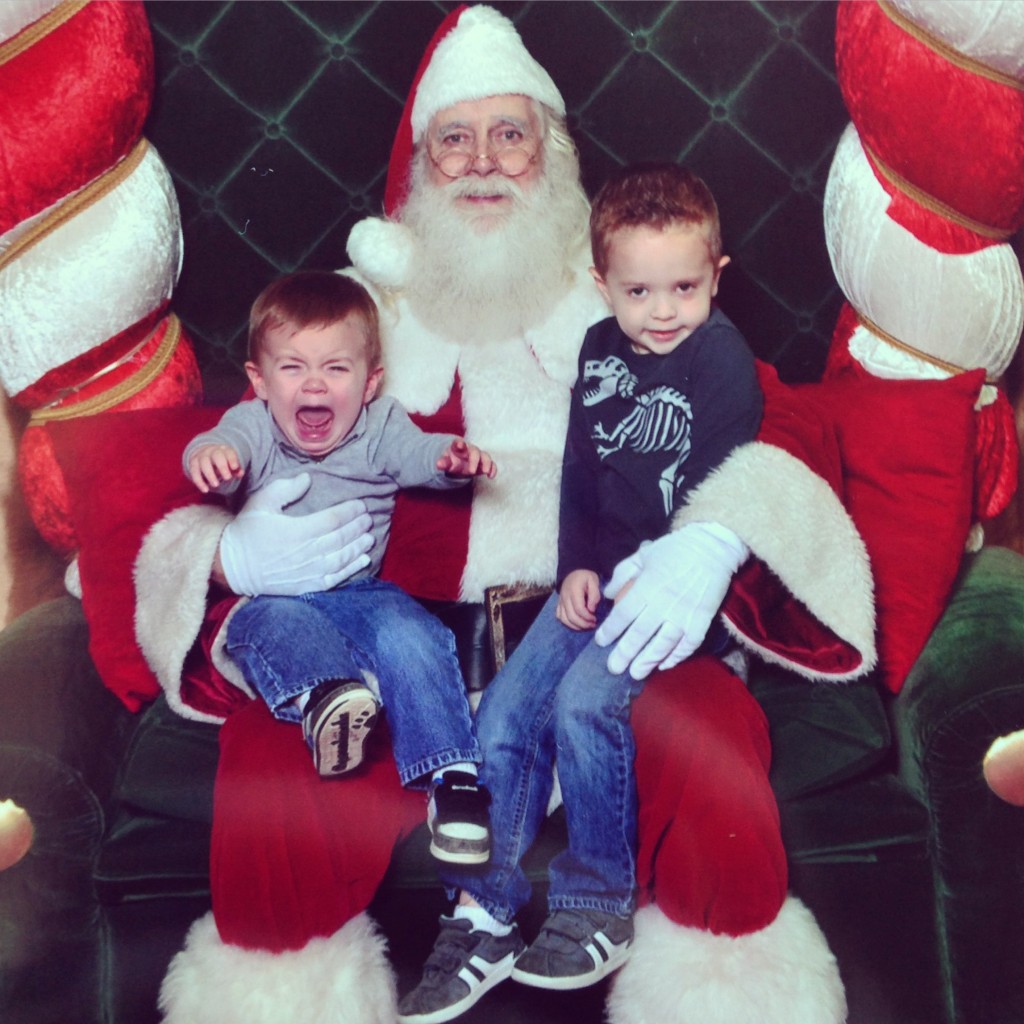 On Christmas Eve, we had Christmas at my in laws house.  We opened presents and then had breakfast! Afterwards, we went to church and then home to have my family over for Christmas Eve dinner.  I made chicken chili and we decorated cookies for Santa. 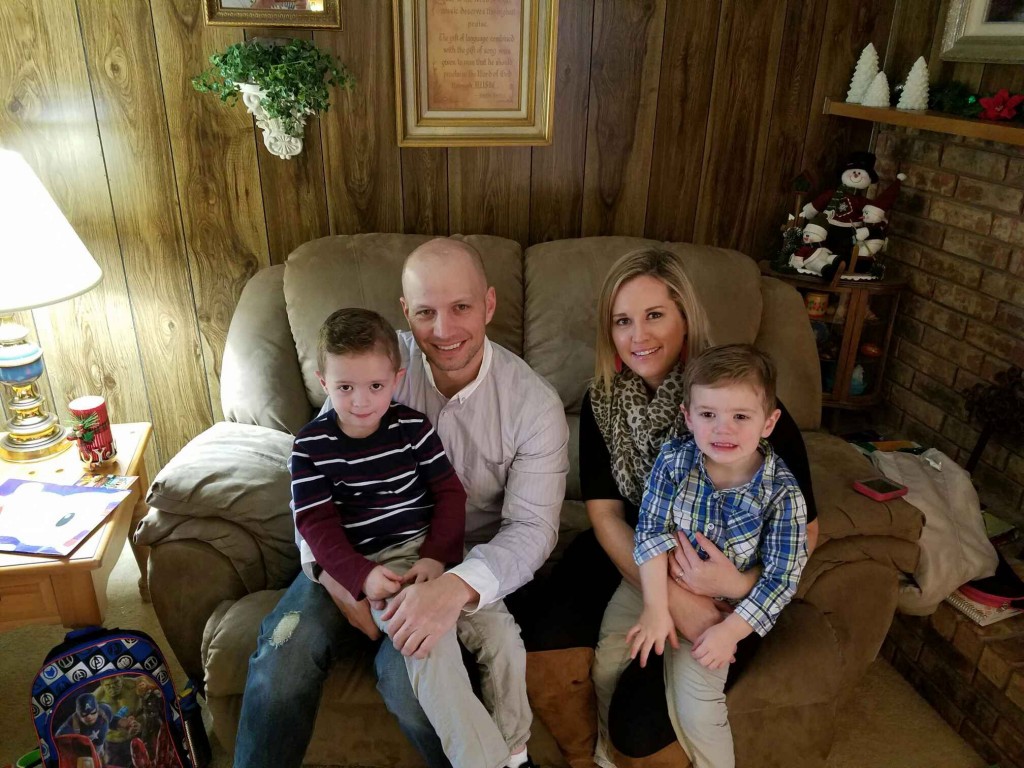 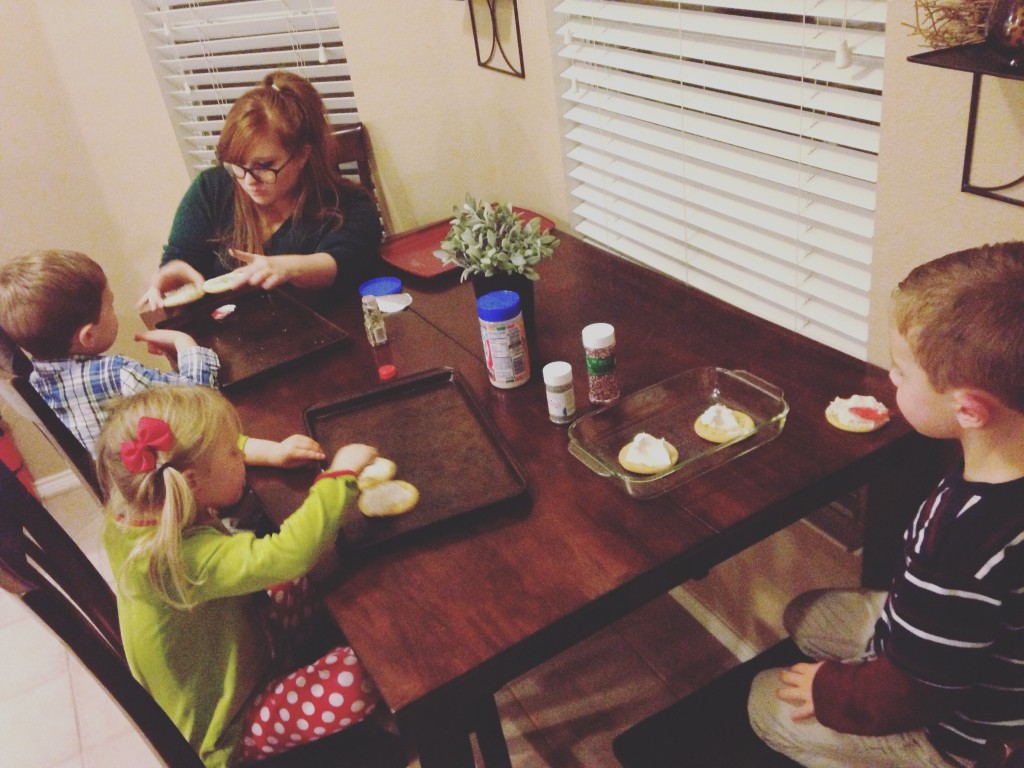 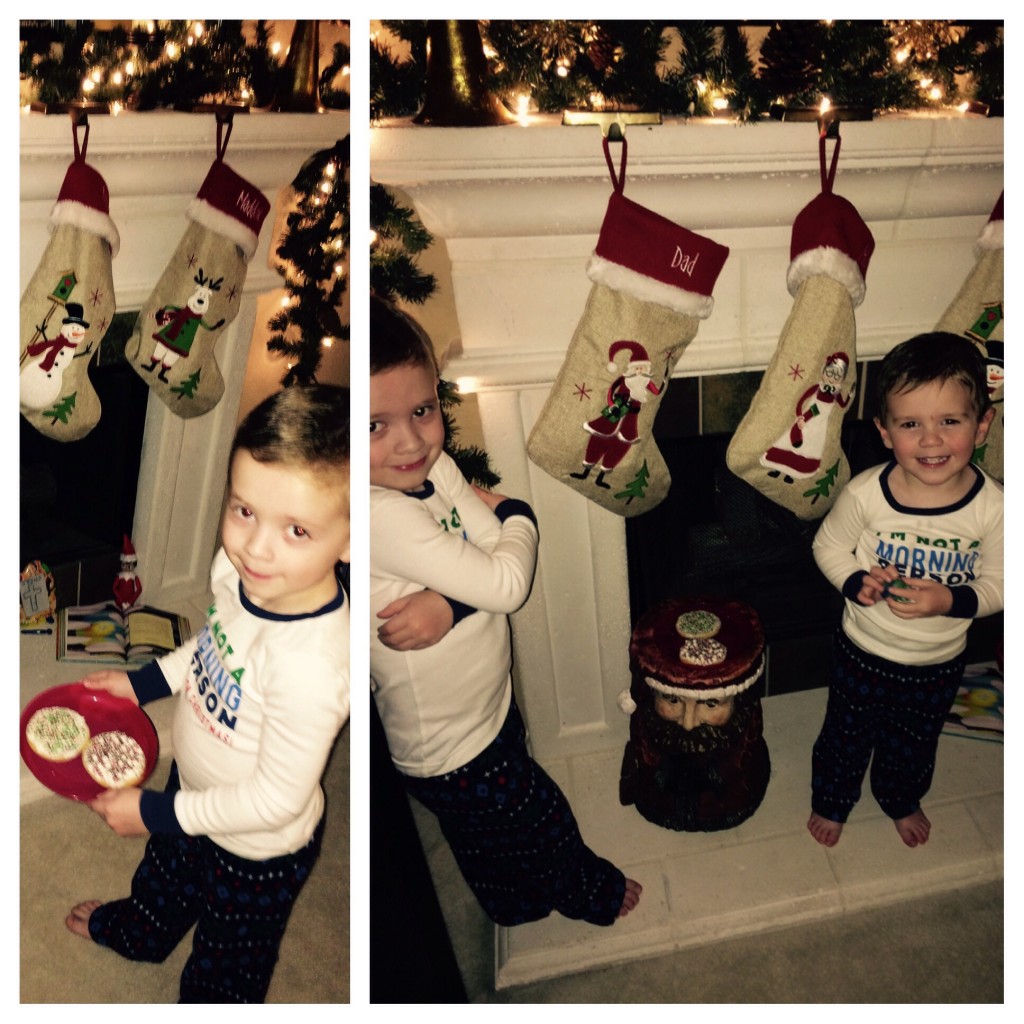 The next morning was Christmas and it was the best year yet to watch our kids open presents.  Ryan and I just sat back and took pictures of them while we sipped coffee.  It was the best morning. 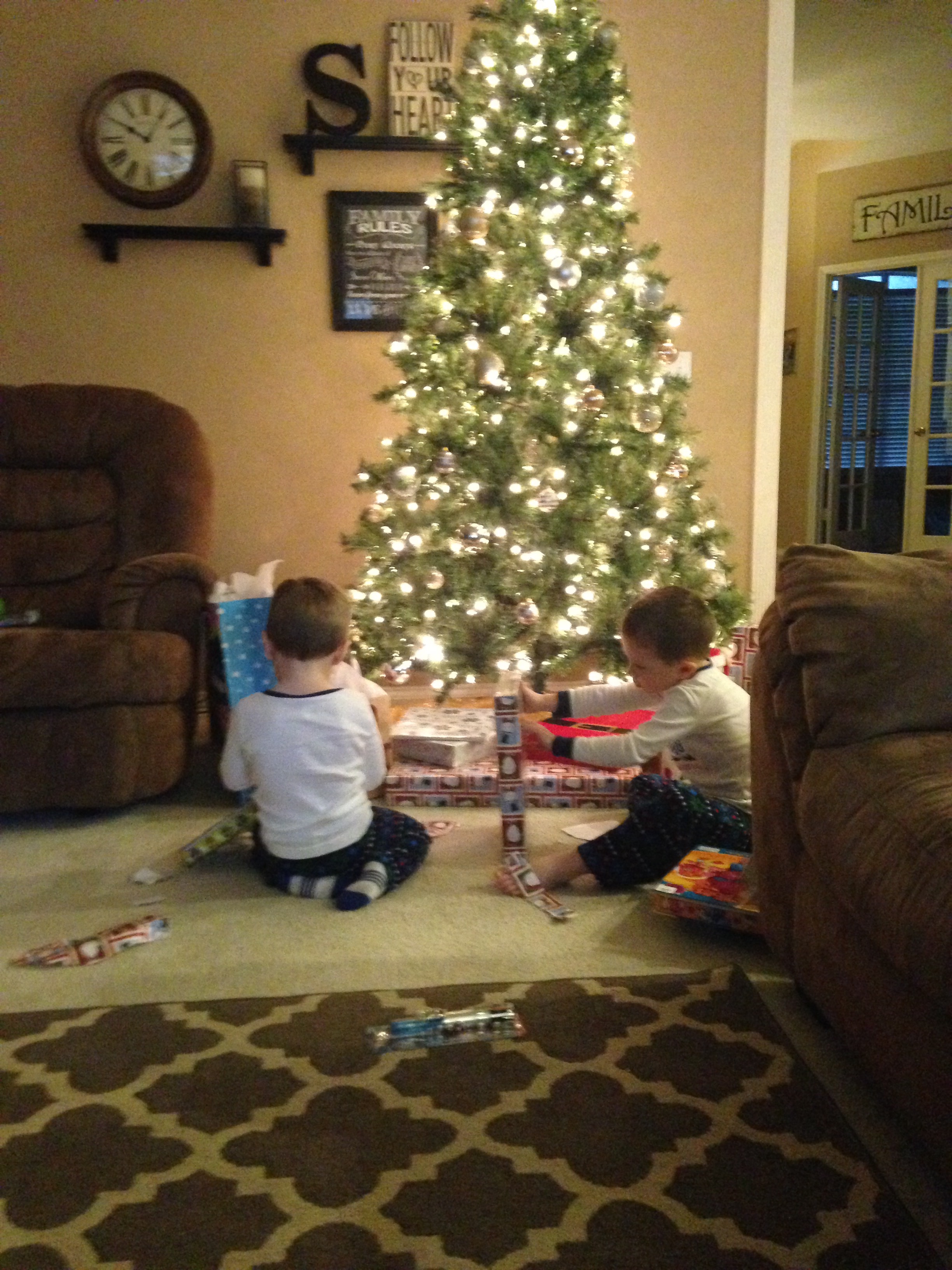 Unfortunately, a couple days after Christmas, these two got sick.  Maddox had a stomach bug and Beckham had a fever that knocked him off his feet.  These two just laid on the couch all day and watched movies.  We tried playing towards the end of the day with all their new toys and B ended up laying on his bed instead and fell asleep.  That towel was after a clean up of throw up.  Not gonna lie though, it’s the calmest our house has ever been with them there. 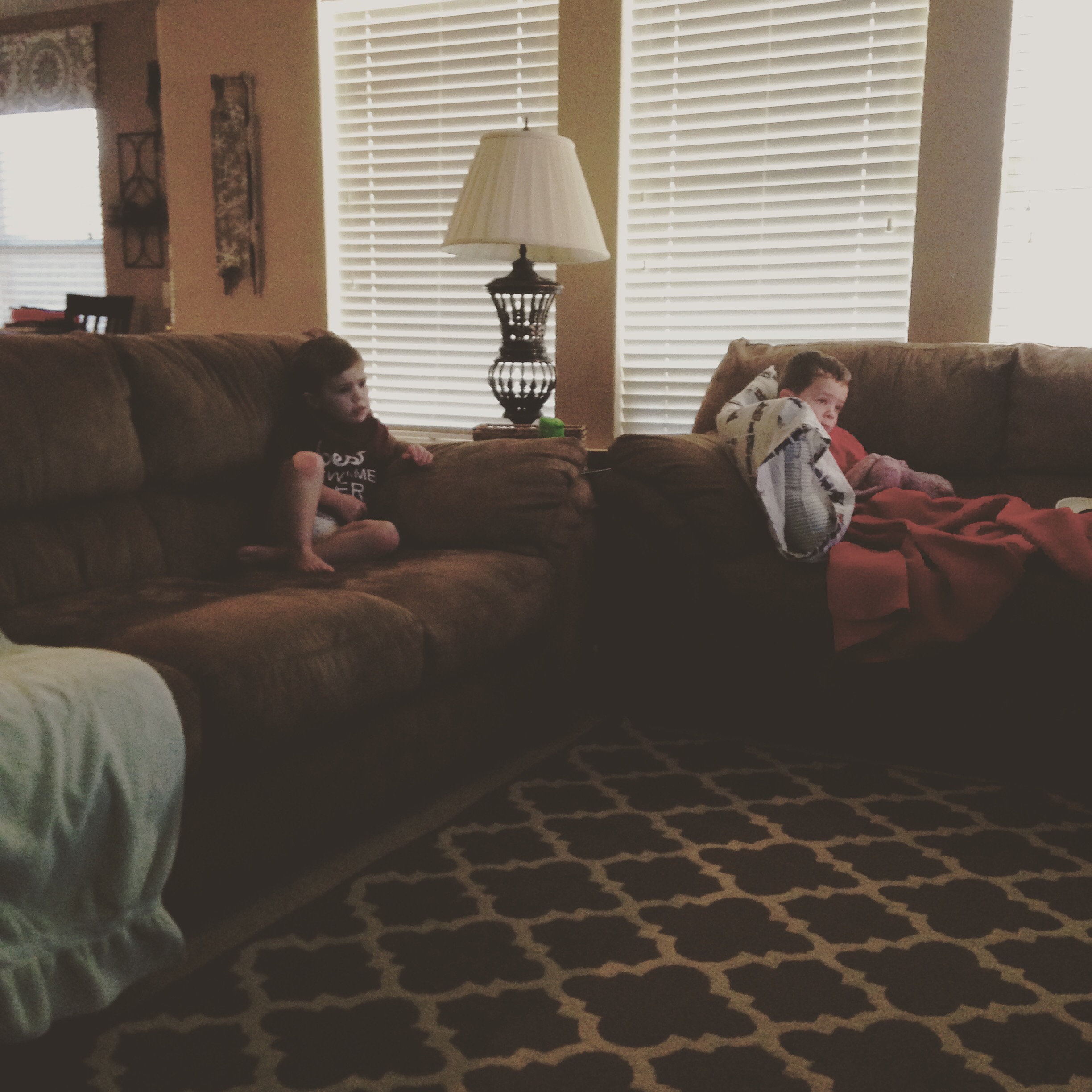 This past weekend, we drove to Louisiana to visit my sister who just had her baby.  This is the sister who flat lined twice while in the hospital.  Once before she delivered (which is why they took the baby) and once after (a couple days after the birth).  They’ve only delivered a baby twice in the ER ever in the history of the hospital and Cami was the only one to survive it (as well as the only baby to survive it).  We are so thankful she is alive and well today to be with her family.  It was so good to see the baby.  I forget how tiny they are. 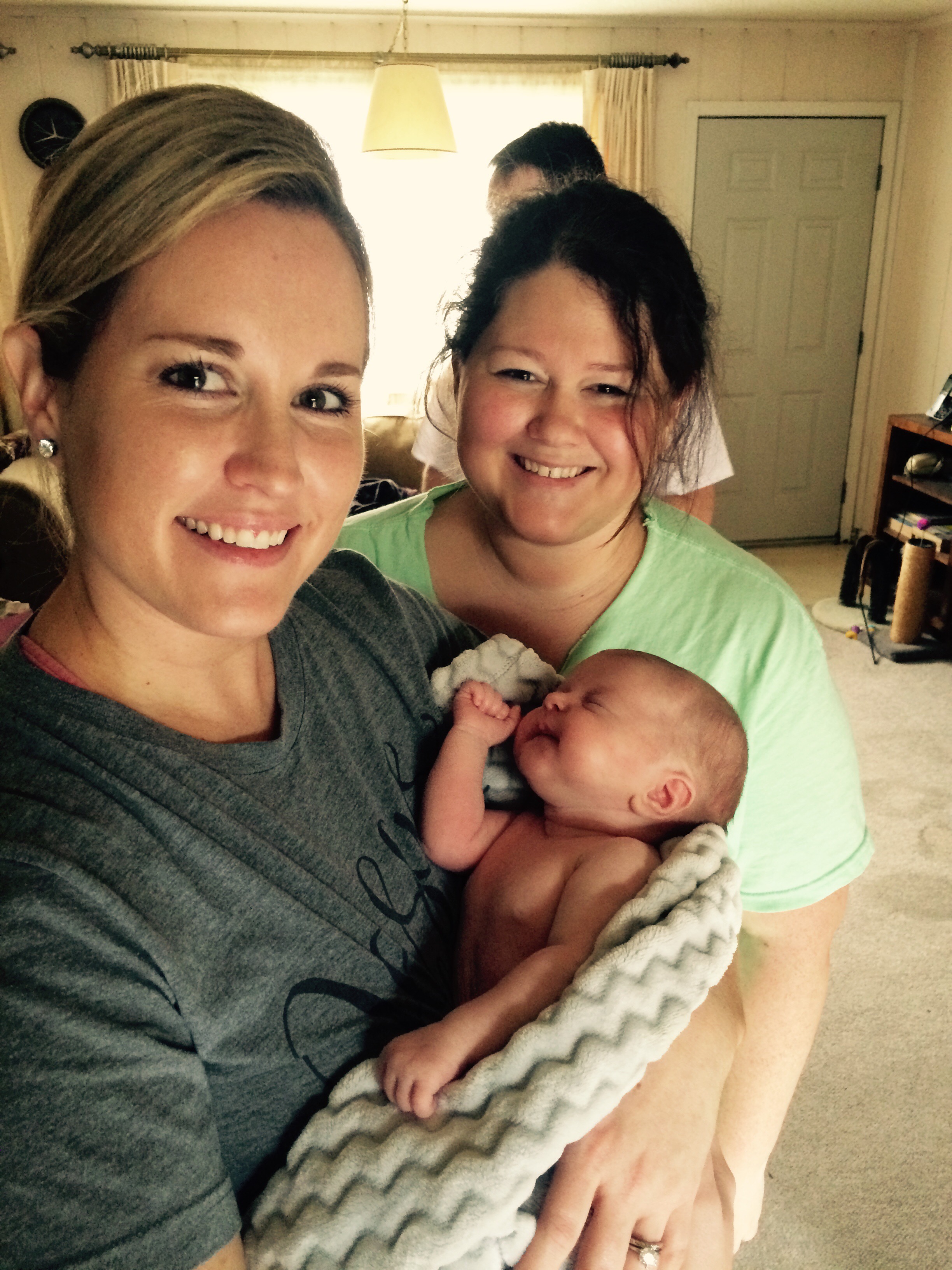 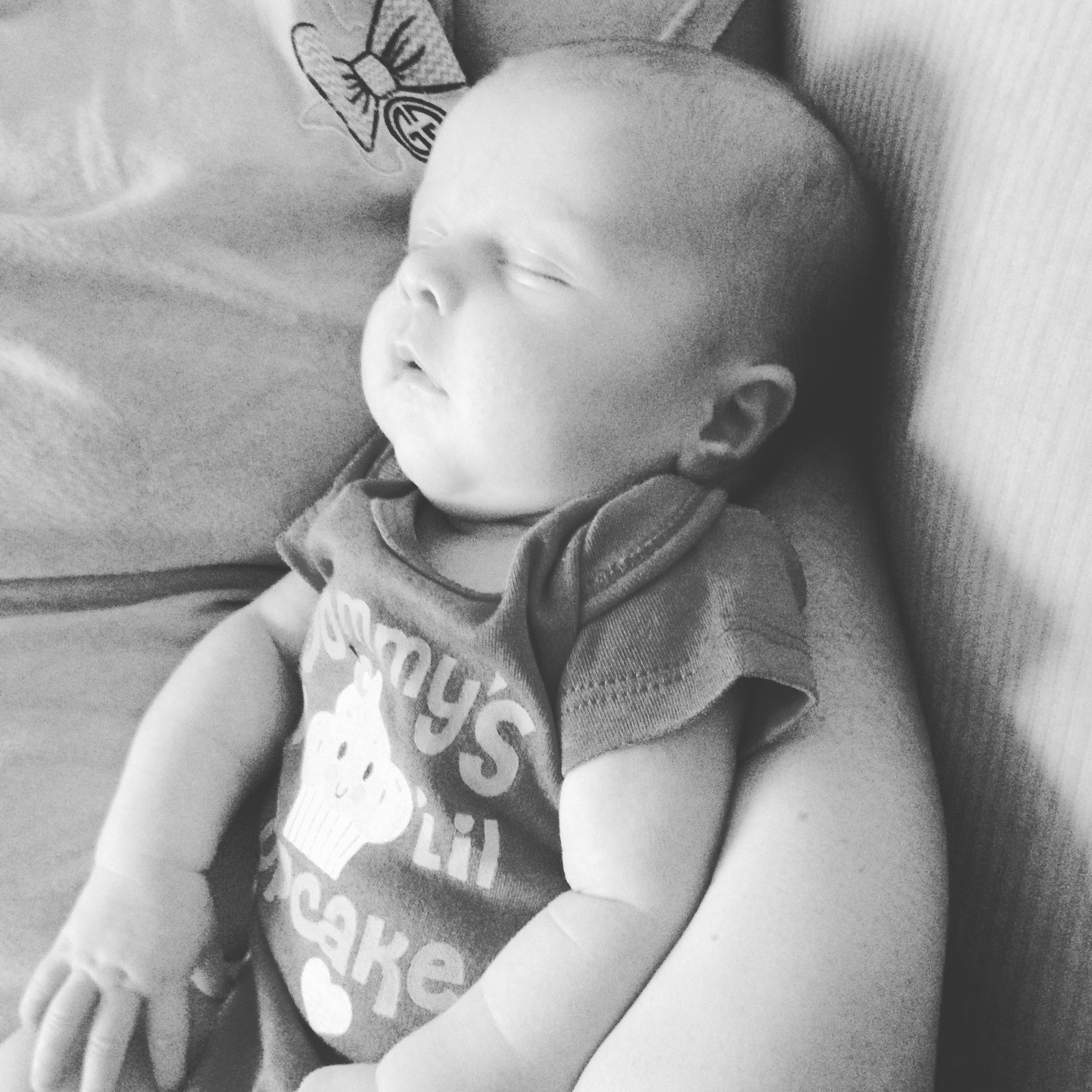 Yummy drinks for everyone (except Ryan…he boycotts Starbucks).  My goal in marriage is to get him to order Starbucks with me (even if it’s during retirement). 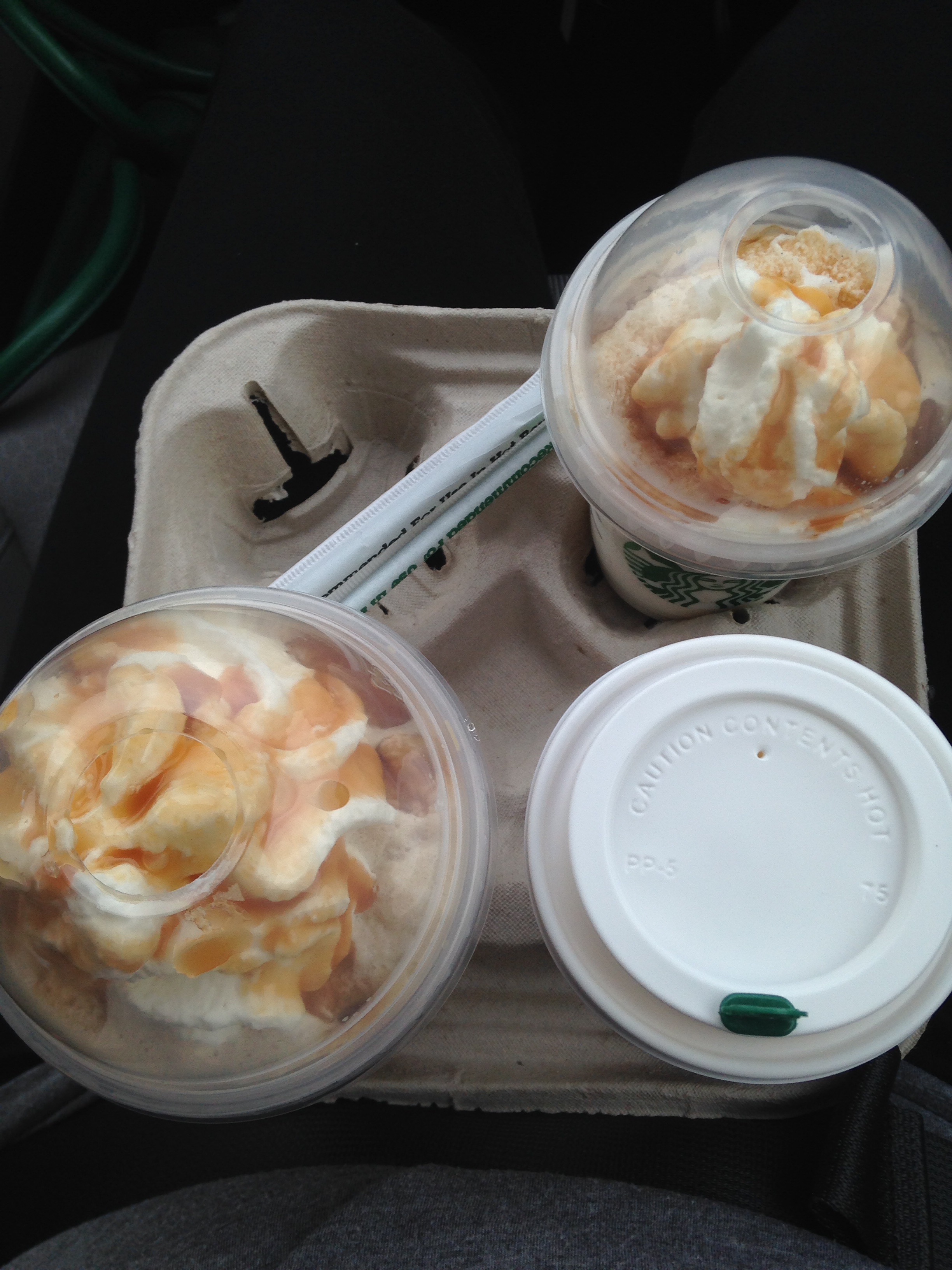 A little morning Sudoku!  Time away from kids was much needed. 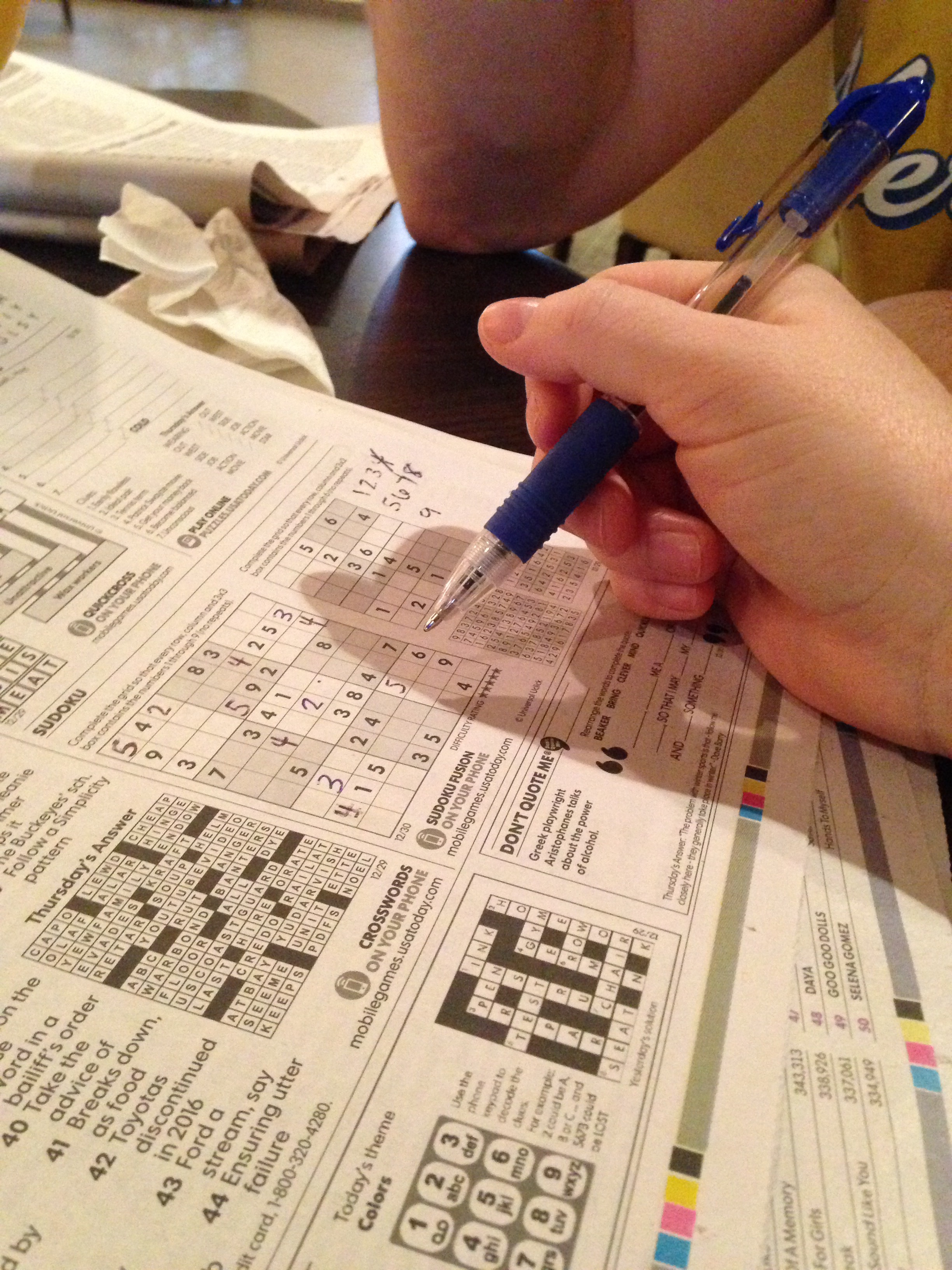 Hope everyone had a Happy New Year!  It was a nice break from blogging and my Etsy shop, but time to get back to the swing of things.  Make sure to read my review of my 2016 goals.

(Visited 915 times, 1 visits today)
DIY: How to Make a Glitter Dipped Mug and Wine Glass
A Review of My Goals in 2016