Busy, but great week!  I can’t believe February is over. 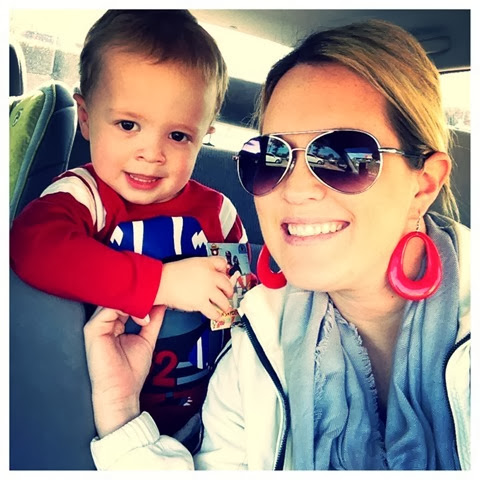 Day 57: Beckham found Ryan’s baseball card this morning and carried it around everywhere.  We were waiting in my car for Ryan to meet us for lunch at On the Border. 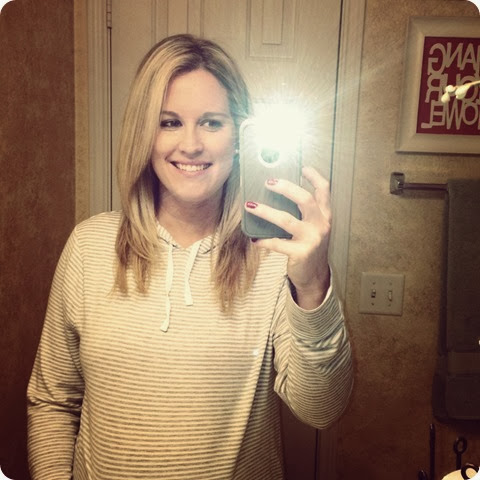 Day 58: I cut 3 inches off today!  This equates to chopping my hair off into a bob! 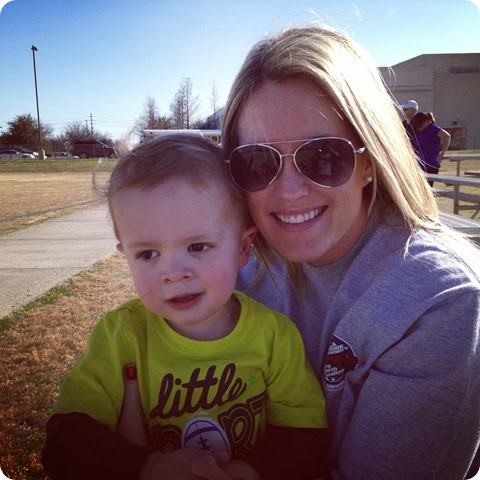 Day 59: Watching a playoff soccer game at my old high school!  My mom is a kindergarten teacher there (it’s a K-12 Christian school), so we met up and watched the second half.  I’m pretty sure we got sunburned too.  Beckham enjoyed running around the field behind us. 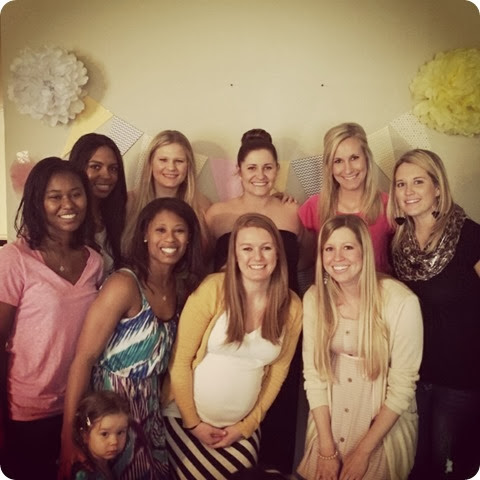 Day 60: Baby shower for my friend, Susanne!  I used to play soccer with all these girls in college!  I also played with them in an indoor league before I got pregnant.  They are hilarious and make me miss college. 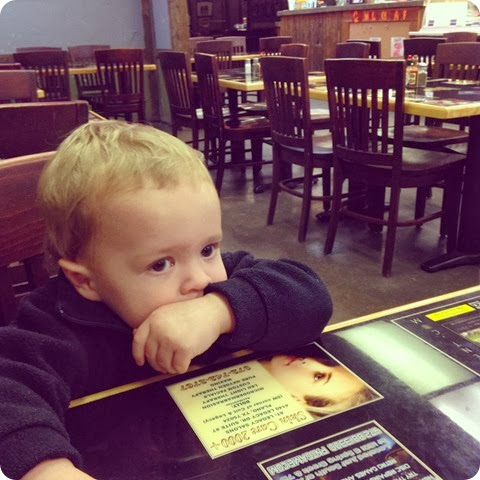 Day 61: It snowed on Sunday…weird…not really, it’s Texas!  Mama didn’t want to cook, so we braved the icy roads (not a good idea once we realized how bad they were) and ate at a burger joint!  I was starving and inhaled every bit of it!  It was nice because we had the entire restaurant to ourselves so if B got up and walked around, we just let him.  No whining, no tantrums, no cellphone needed…Ryan and I actually enjoyed it. 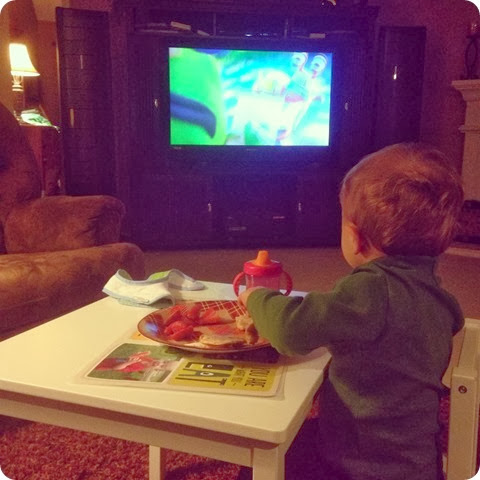 Day 62: Schools were closed on Monday, so Ryan was home with us.  We rented Monsters University and B watched quite a bit of it.  He calls Sully, the “blue guy.”  Monsters Inc. is one of my favorite kid movies. 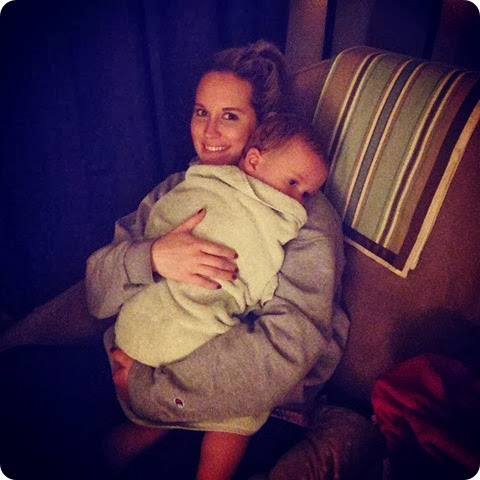 Day 63: Ryan gave B a bath and I went in there towards the end.  He kept saying “mommy” and wanted me to hold him.  We sat down in his rocking chair and just snuggled!  It was so sweet and it brought back memories of when he was a baby.  I can’t wait to do that again soon.  It lasted about 3 minutes, but it was a sweet 3 minutes.  Then this little Tasmanian devil swirled through the house before bed.


Here are a few more pictures from this week (in order): 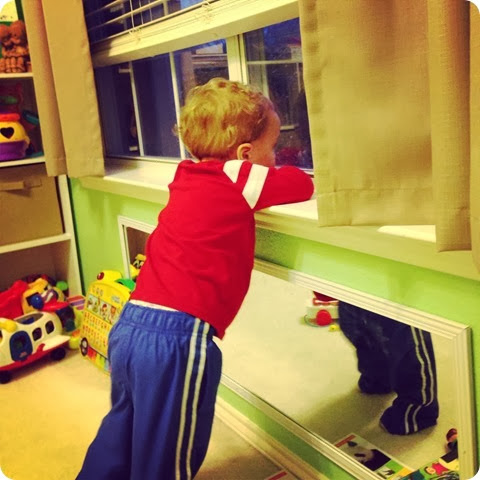 Waiting for his Mimo by the window. 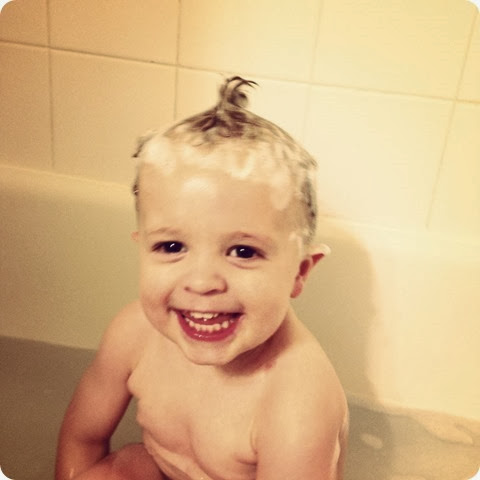 His new favorite thing to do in the bathtub…”mommy moHAWK” (emphasis on the hawk sound). 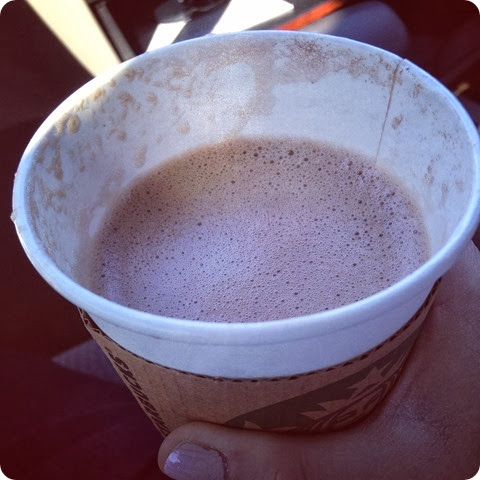 Woke up with a sore throat this morning…what better excuse for Starbucks coffee.  I’m getting bad about getting this stuff…someone stop me! 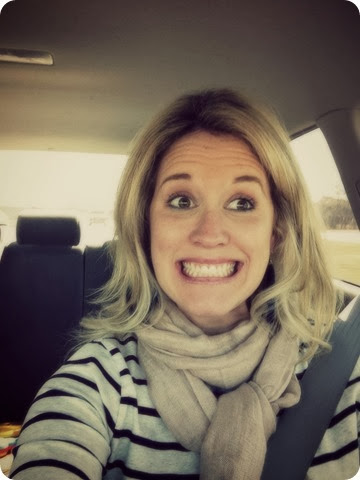 New hair-do.  Fact about me: I rather leave the salon wet so I can straighten my hair later…my hair MUST be blow dried and straighten after it has already air dried for at least 2 hours or it will be frizzy. 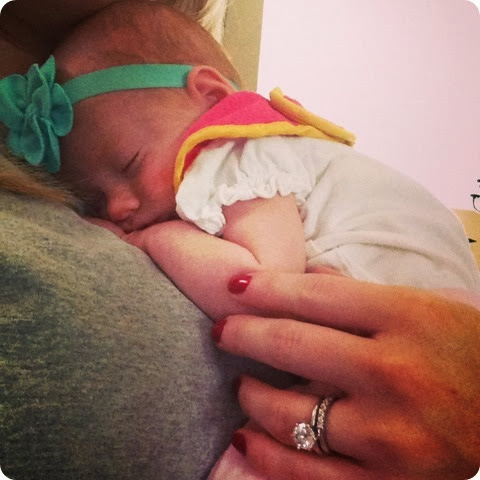 One of my best friend’s little twin girl nestled herself on me forever!  So sweet! 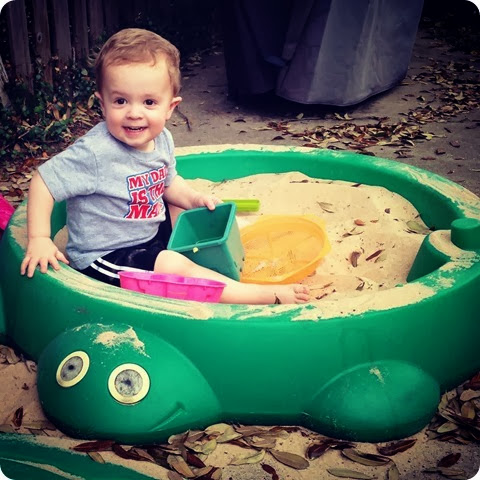 At my parents playing the sandbox.  It was a gorgeous day before the ice storm hit the next day. 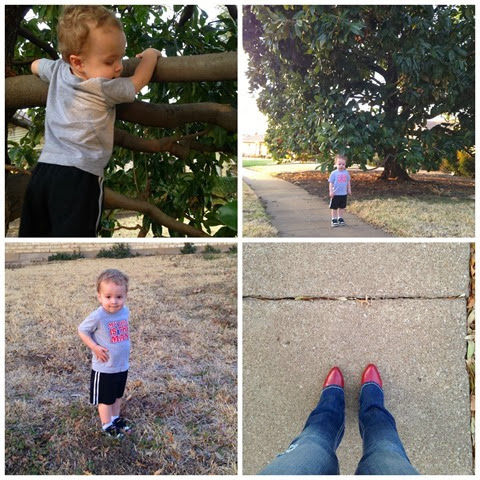 We went on a walk around their block and stopped by the tree that I used to climb when I was little.  I have so many memories from that tree!  I walked in my heels…my feet were so sore once we got back.  Which took forever because this little one wanted to stop and play in the dirt…the lower left photo cracks me up.  I told him I was going to take a picture of him and he literally stopped and posed like this.  Putting his hands on his hip…ummm, I’m not really sure I’m happy about that. 🙂 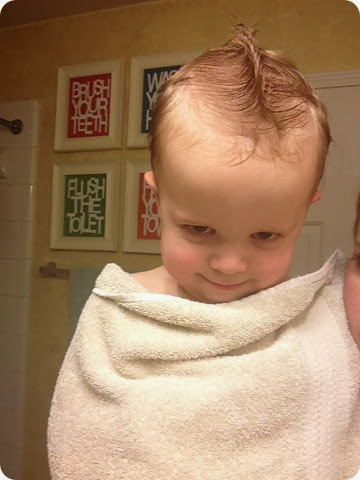 Hair must be combed in a mohawk after bath too.  If you’ve followed this blog a while, you’re familiar with “the look.”  Here it is as a 2 year old.  This boy is hilarious! 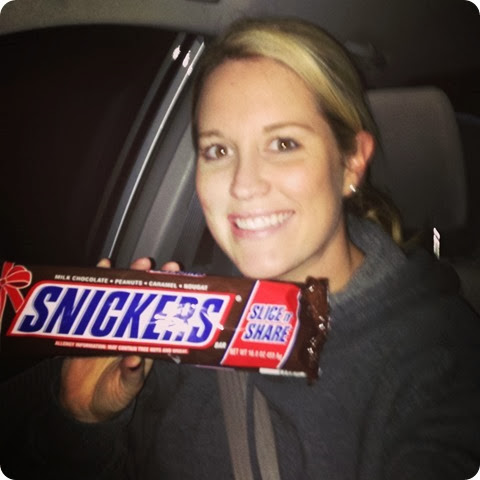 We flew by Kroger on the way home from the burger joint to grab a movie.  Ryan had to grab his chocolate milk (yes my husband is 8) and I asked him for some cookie dough.  Instead he brought out this HUMONGOUS Snickers bar.
Another week in the Snyder house!