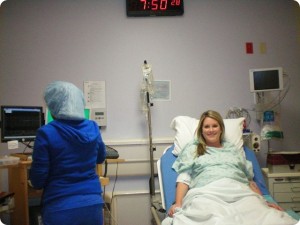 The last and final post for the Blog Everyday in May Challenge is “share a vivid memory.”  This may be predictable, but I have to go with the day Beckham was born.  I am going to be super lazy with this last post and simply share the link that describes my vivid memory.  I am extremely busy lately, but did not want to skip the 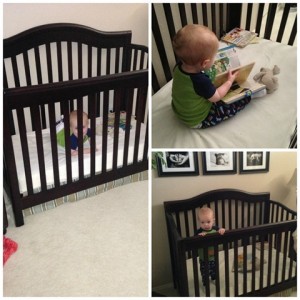 Today’s post for Blog Everyday in May is “A Day in the life.”  I love reading these kinds of posts on other blogs, so hopefully you will enjoy this too.  As a stay at home mom, everyday is different, but this was how our Tuesday (yesterday) went. 8:00 – Woke up and got Beckham.  He was so happy to see me.  He’ll stand up and 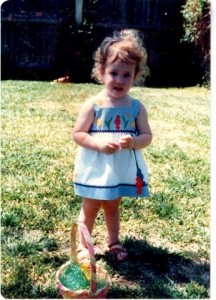 Day 12 – Yesterday’s topic (yes, still behind from this weekend) was “something I miss.”  I decided to go with times in my life that I miss. I MISS BEING A KID!  Everything was easy.  Don’t laugh, but one of my favorite memories was coming home from school on Fridays (my mom stayed home on these days)!  The reason I loved coming home was because 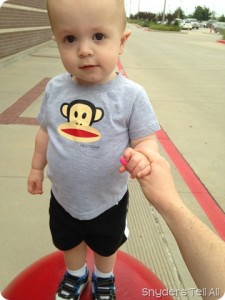 Today’s topic for Blog Everyday in May Challenge is “a moment in your day.”  This was taken a few hours ago when we were at Target buying a gift for Ryan’s birthday on Sunday.  Every time we go to Target, little man “has” to stand on the red ball outside of the store. He gets so excited.  I just stand there holding his 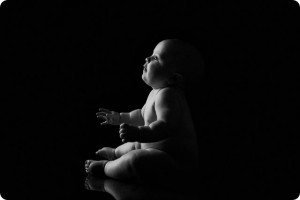 Today’s topic for Blog Everyday in May is “thing(s) you are most afraid of.”  I hate to admit this, but I think I’m a bit of a fearful person.  I know that’s bad, considering my God is in control, but it’s something I’ve struggled with my entire life.  Watching Criminal Minds does not help the situation either.  I’m afraid of two things!  I’m embarrassingly afraid 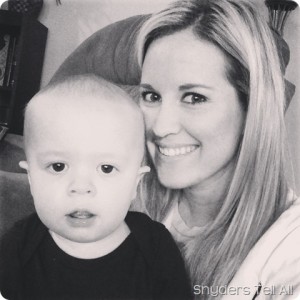 Today’s topic for Blog Everyday in May is “If you couldn’t answer with your job, how would you answer the question, ‘what do you do’?”  I’m interpreting this topic to mean “job title.”  If I couldn’t reply with my job title I would SIMPLY say: “I love and take care of my family all day!”      There’s really not enough space in the post 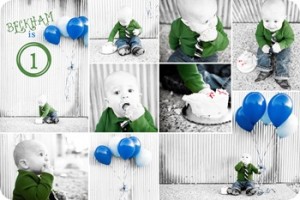 During Beckham’s first year, I wrote him a letter each month to document his “happenings” that he can read later. It also helped me document milestones, which I’ve already re-read multiple times.  It’s been three months since his last letter because I thought I would do it more sporadically.  Mistake.  I now have TOO much information/pictures for only ONE letter.  After this update, I’’ll go