Yesterday was Beckham’s first day of Pre-school in the 2 year old class.  This was his second year in “school” at the same church.  This has been a LONG summer and I was so excited about him starting back to pre-school!  It’s really hard for me to entertain him right now so these days are really good for him.  And of course, I can have some one on one time with Maddox and maybe run some errands and work on my business!
Let me just say that getting ready for school with a newborn now is way different!  Took about three times as long!  I only got 4 hours of sleep last night so I was hurting yesterday.  I made biscuits for him and he watched a quick Super Why before we headed out. 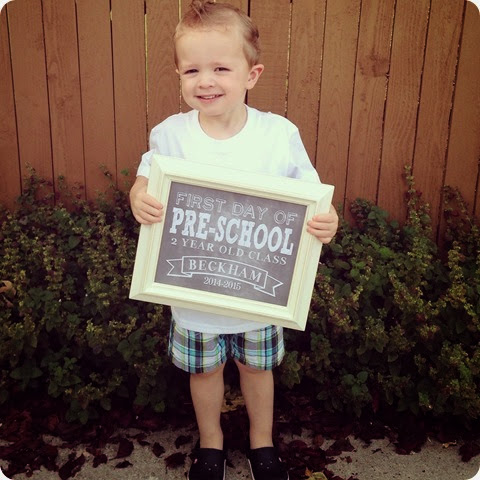 I made that sign which is just slightly different than the one I sell on Etsy.  He is not a morning person (hmm…wonder where he gets it), so I was happy he was smiling for the pictures.
I sent him off with a lunch, his nap mat, and backpack!  I LOVE making his lunch! 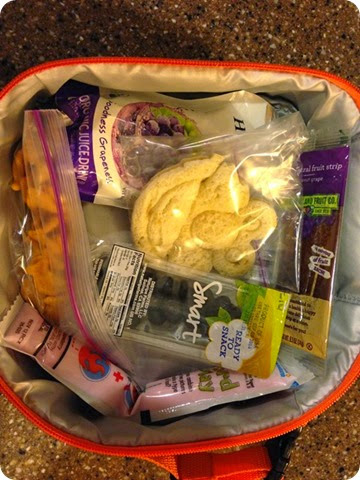 I had to wake Maddox up from his first nap so we could leave so his nap was cut short.  And of course once I dropped B off, it was time for Maddox to feed.  I fed him in the car and then we headed to Target.  He was asleep before we even reached the store.  The perfect shopping buddy! 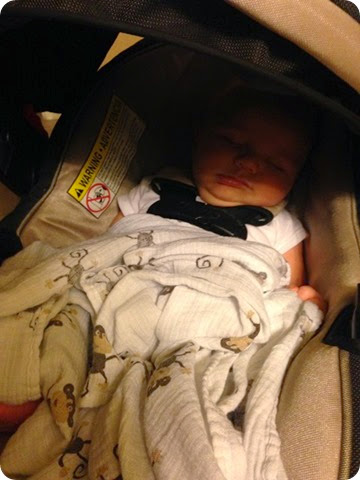 I’m giving our bedroom a little update so I had fun searching for some things.  I also finally bought a double stroller and let me tell you, I love it!  There are so many ways to fit the two boys!  I researched tons of strollers and this one seemed perfect for us. 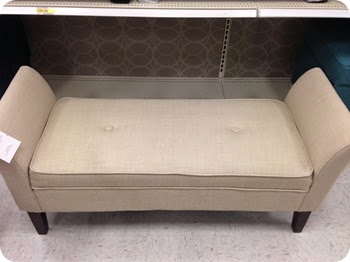 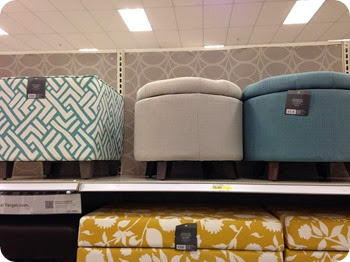 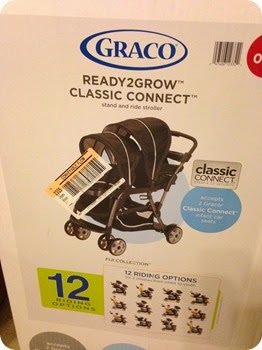 Then I headed to Starbucks, using the last of my gift card 🙁  NF Grande caramel macchiato in a venti cup! Mmmm.  I think I might be the only one who doesn’t really like the infamous Pumpkin Spice Lattes???  I’m counting down the days when the Salted Caramel Mocha is available though. 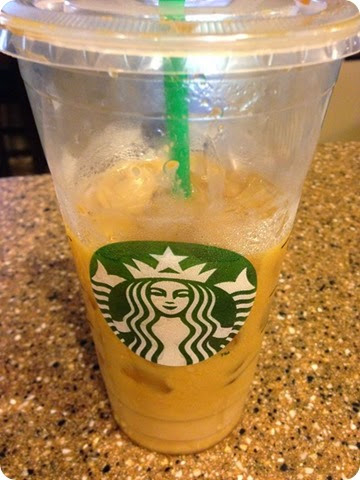 We came home and dinner was already cooking…I love that!  It’s rare!  Maddox was still in his car seat sleeping so I was able to put new sheets and comforter on Beckham’s new twin bed.  We’re transitioning his room right now.  Of course, I’ll post when it’s done. 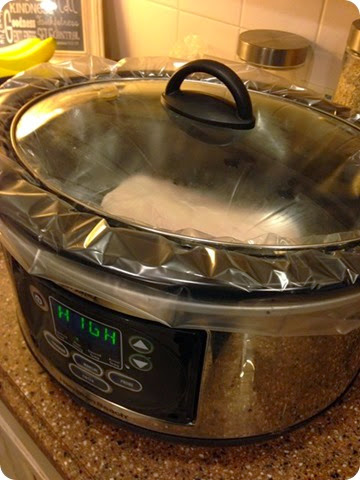 I picked Beckham up from school and we got an ice cream cone on the way home.  He said he had fun at school and made some new friends.  He did tell me “Beckham no hit.”  After our conversation, I’m now a little worried he hit someone and maybe his teachers wanted to spare any bad news on the first day.  Hmmm!  Lord help me with this child.  The rest of the day was blur.  We had a funeral last night so my parents came over to watch the boys.
I love this boy and cannot believe how fast he’s growing up! 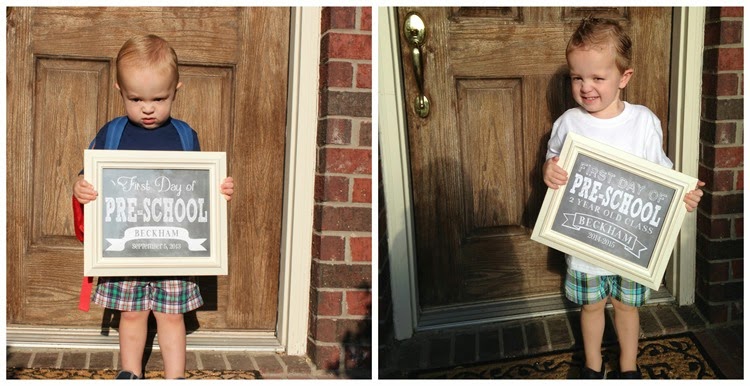 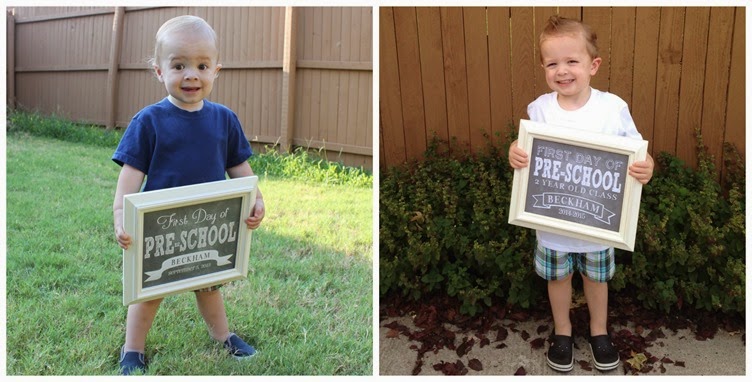