I decided to make my Friday Favorite a teacher gift idea, plus some of my favorite pictures I take each year…first and last day of school pics. 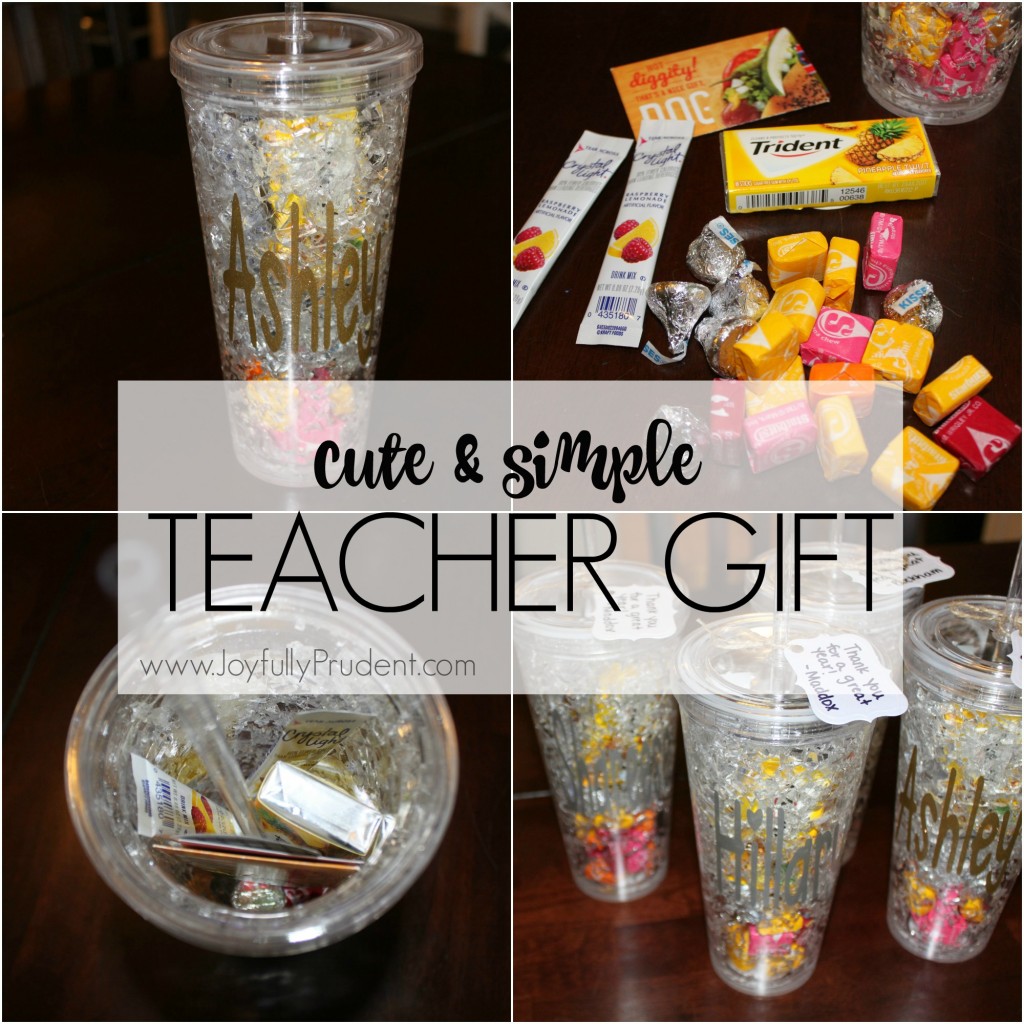 We have 4 teachers to gift, so I try to keep it around $20 (or less) each.  This year I went with a personalized tumbler filled with goodies.  I bought some tumblers at Walmart for just under $5.00 each.  They have gel lining in the cup so you can freeze and keep drinks cold.  I had my friend Kristen personalize them with the teacher’s first name (we bartered so this didn’t cost me anything extra).

I filled them each with a $5.00 Sonic gift card, candy, Crystal Light packets, and some gum!  I thought they turned out great and I ended up being under budget (about $15 per cup). 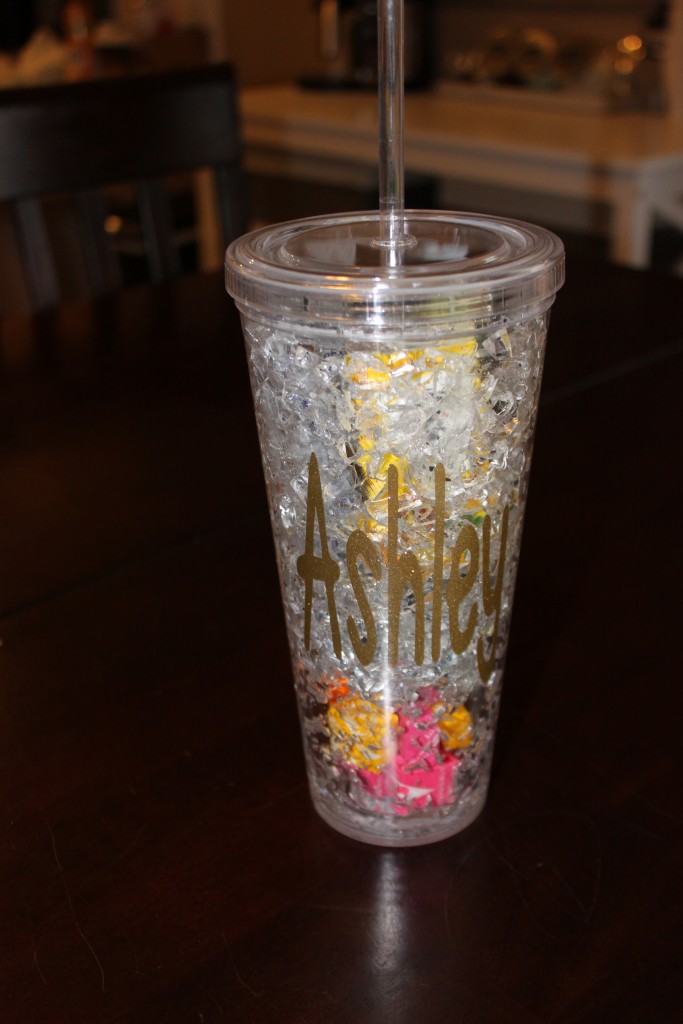 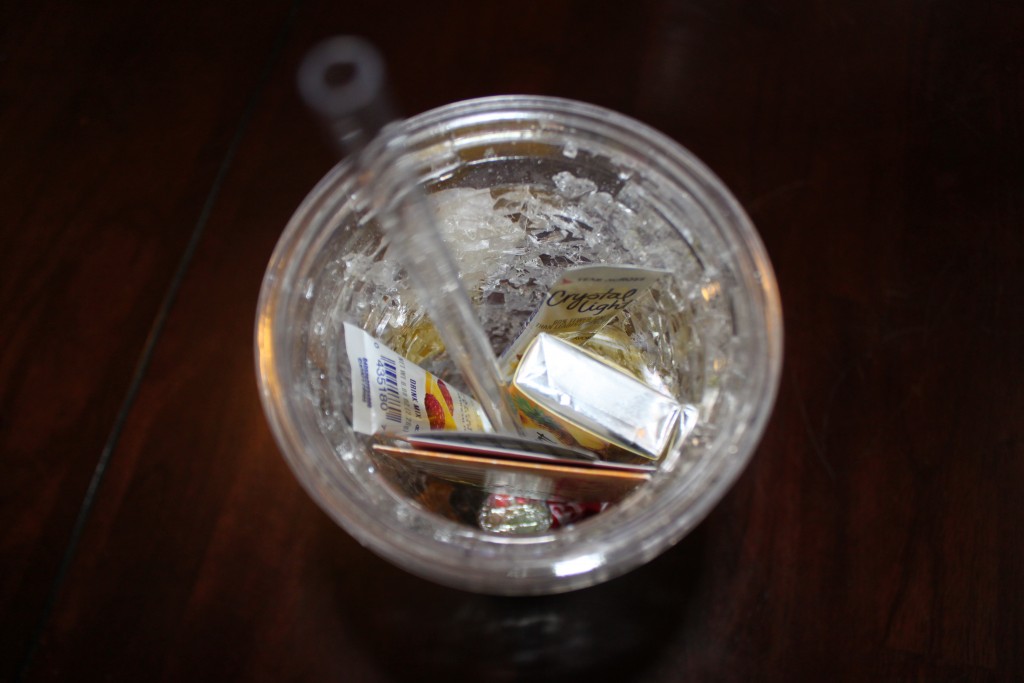 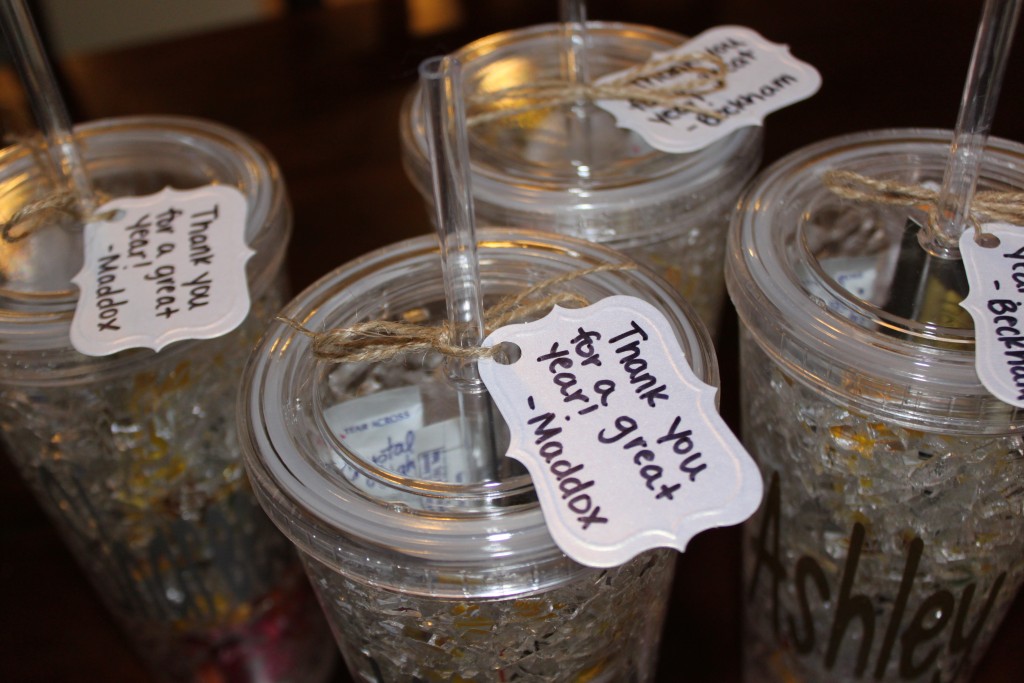 I simply tied twine I already had around the straw to secure a tag. 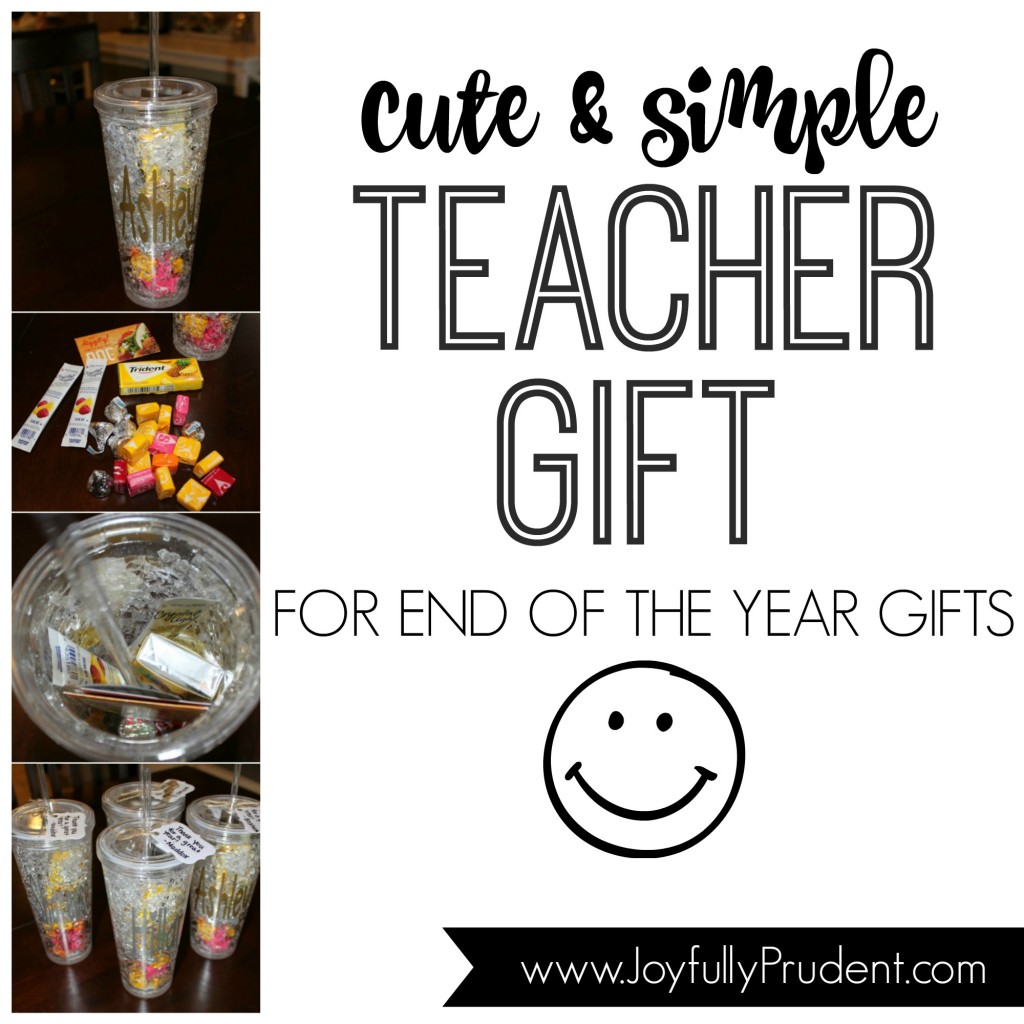 Now on to my favorite pictures.

Their first day of school picture was in the beginning of September and the last day was in late May.  Beckham finished his last day of Pre-school and is headed to Pre-K (year before Kinder). 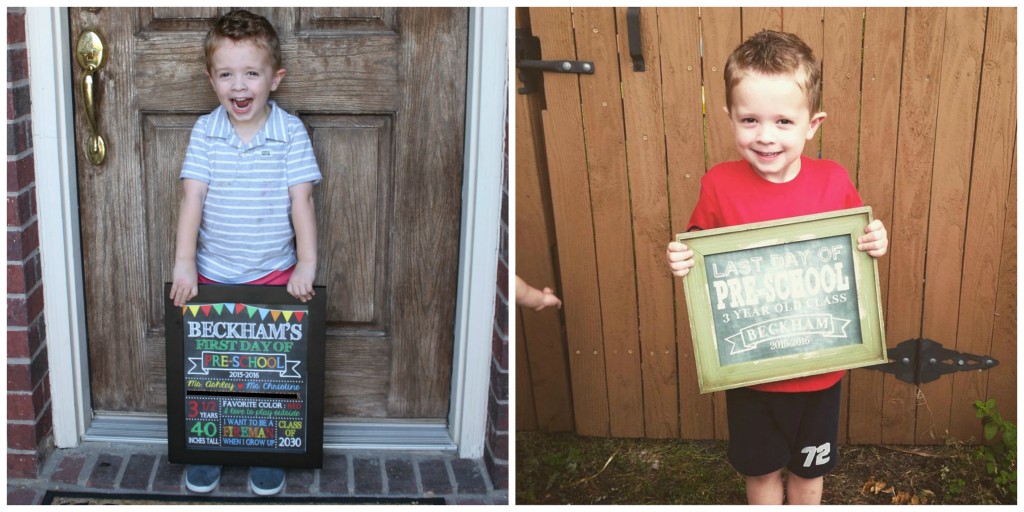 Beckham is our highly active busy little bee.  If I had to predict his future as a student it would be…determined to get good grades, but not at the expense of his social game; a leader; smart; self aware; class clown.  He’s definitely a leader, wants to have a lot of friends and is always the one talking in the group (at least in a free play social setting…not sure how he compares in classroom).  He’s the kid that will go up to a random kid and ask if he/she wants to play.

This kid gives our family personality and we’re thankful God blessed us with him.

Maddox finished his first year of Preschool in the 1 year old class.  He’s a June birthday so we’re still undecided if we’ll put him in Kinder when he’s 5 or 6.  We’ll cross that bridge when we get there.  He had a great first year and grew a lot, both physically and socially! 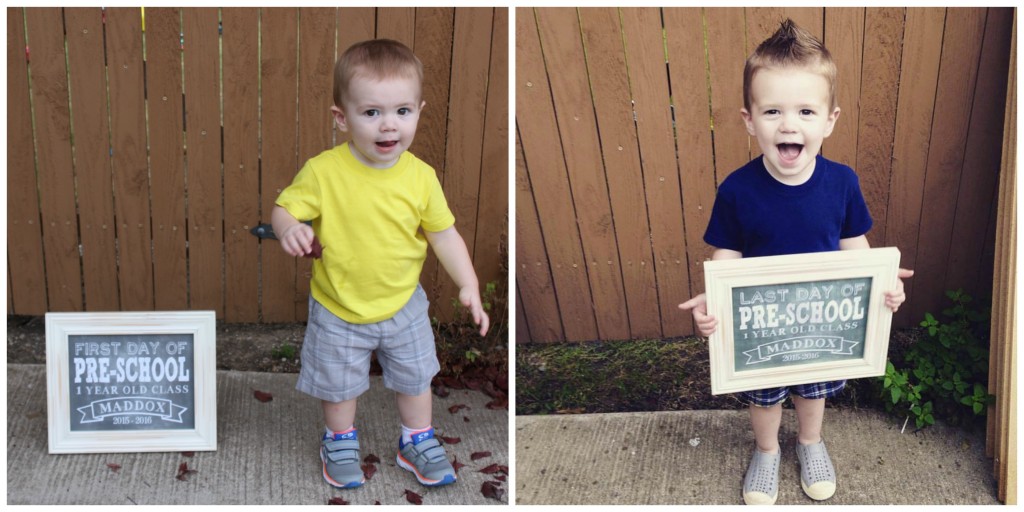 Maddox is our quieter (that’s not saying much) more calmer kiddo.  If I had to predict his future as a student I would say he’ll be compliant, a rule follower, quieter than most, fun, and determined.  After the first few days of preschool, you could tell he was very nervous/scared to go, but went pretty willingly out of a desire to please.  Of course, as the year went on, he loved going to school to play with his friends and teachers!  I can see him having a loyal group of tight knit friends and sweet to all…he’s such a sweetheart.  This kid is just icing on the cake!

I love seeing my boys grow!

Have a great Friday.  I’m linking up today for Friday Favorites. 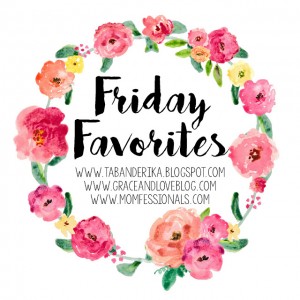