But boys were hard for us.  We wanted something different, but not weird..and hopefully not trendy (although all names are trendy I suppose).  Something that would be cute, but masculine when they are older.  We are the type of people that needed to see our baby before we named them.  For example, if Baby #2 had dark features when born, we would have leaned towards Maddox, but if no hair or light hair, we were leaning towards Brody.

How we choose our baby names:  We choose what we like!  What sounds good.  We’re not sentimental when it comes to names.  We really didn’t care too much about meaning.  If it had a negative meaning then we might have thought differently, but we didn’t name them based off the meaning.  I’m not big on our parent’s/grandparent’s names because there are WAY too many family names for as many kids as we wanted (still just wanting 2 right now).  And I feel bad picking certain family members over others to name our child after. 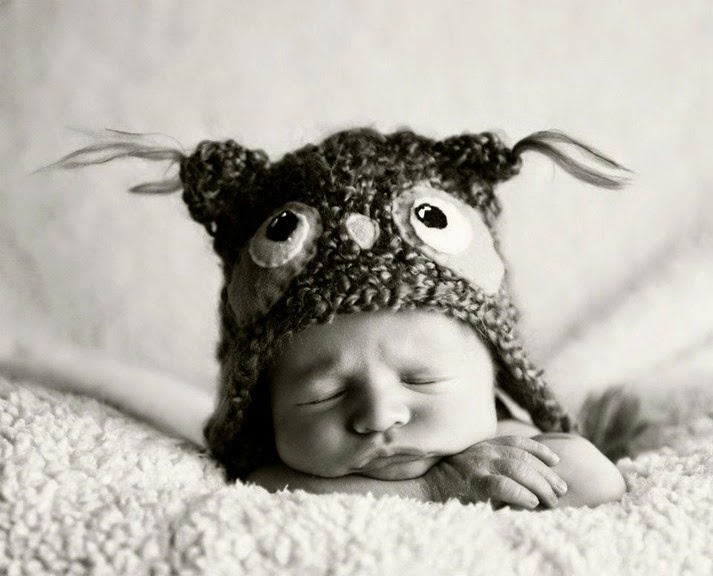 Our first born son, Beckham Ryan Snyder.  I love love love his name!  I was on a road trip with my mom and aunt and we were spatting off names for the baby boy.  My aunt suggested Beckham and call him “Beck” (we don’t call him Beck FYI).  When she first suggested that I thought, “umm no…David Beckham.”  I thought it was “too fitting” having been a soccer player my entire life.  I knew people would automatically think I named my kid after David Beckham since I played soccer.  Plus, I hadn’t heard that name before (and I taught elementary school, so I had heard plenty), so I was afraid it was too different.

The next day, I woke up and suddenly liked the name.  It was weird.  I just liked it.  I told Ryan about the name, but I told him not to say anything to me until tomorrow about whether or not he liked the name.  Sure enough, he had the same feelings.  Didn’t like it at first, but liked it the next day.  That was around 23 weeks pregnant.

We went back and forth between names.  A lot.  We just couldn’t nail one down.  His name was “Baby Snydes” the entire pregnancy and I almost was tempted to go with that.

He was born as “Baby Boy Snyder”  You can read his birth story HERE. 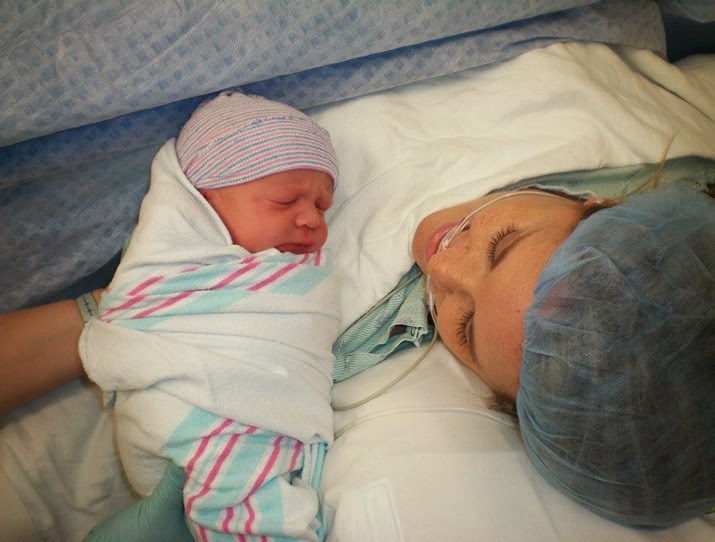 He was born in the evening and the next day we decided we’d go with Ryan as his middle name, obviously after my husband (we asked family for input and this was majority).  It was between Ryan and Cade.  The birth certificate people kept calling us to get a name, multiple times a day, and finally after 2 days we decided on Beckham (it was the 3rd day of being in the hospital and we were leaving the next day).  The other name we were deciding between was Liam.  Looking back, I’m super happy we went with Beckham as Liam is one of the most popular names right now (love it, but we wanted different). 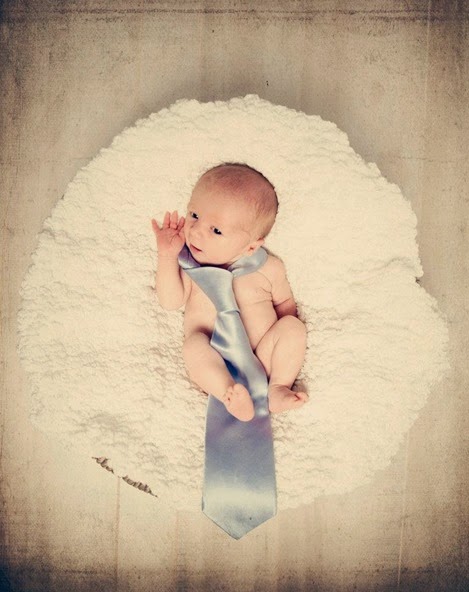 When I found out I was pregnant with Baby #2, I told myself we would name him BEFORE he was born.  I didn’t like the fact that Beckham didn’t have a name for 2 days in the hospital…makes me kind of sad.  Plus, I am HORRIBLE at recovering and am a total mess (that was confirmed after #2 birth)…no important decisions should be made postpartum for me. 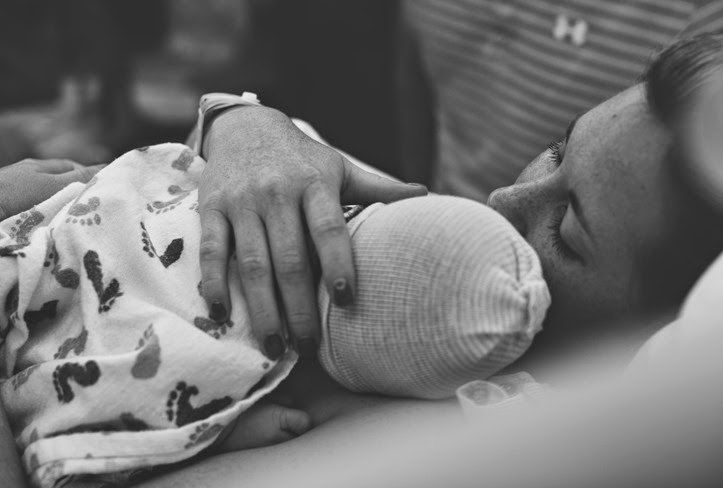 But come to find out, we just can’t name babies until after the birth.  We just need to see them.  We went through a million names with the second pregnancy.  After we found out it was a boy, we were on the hunt again for a name.  Ryan actually suggested the name Maddox.  He had been looking up names.  We had pretty much narrowed it down to Maddox or Brody going into the hospital.  We knew Cade would be the middle name.

After 25 hours of active labor and 2.5 hours of pushing (and 36 hours of no sleep), I was beyond exhausted and couldn’t think to name a baby.  I was out of it.  The next day, after multiple calls from the birth certificate people (our stay was much shorter than with B), we decided on Maddox.  His dark features and squinty eyes screamed Maddox.  Not sure why, but they did.  I still can’t believe that toddler baby was inside me. 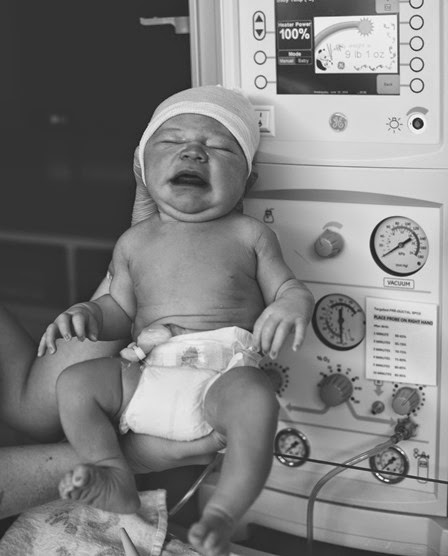 Maddox Cade Snyder.  Our second boy!   You can read his  birth story HERE. 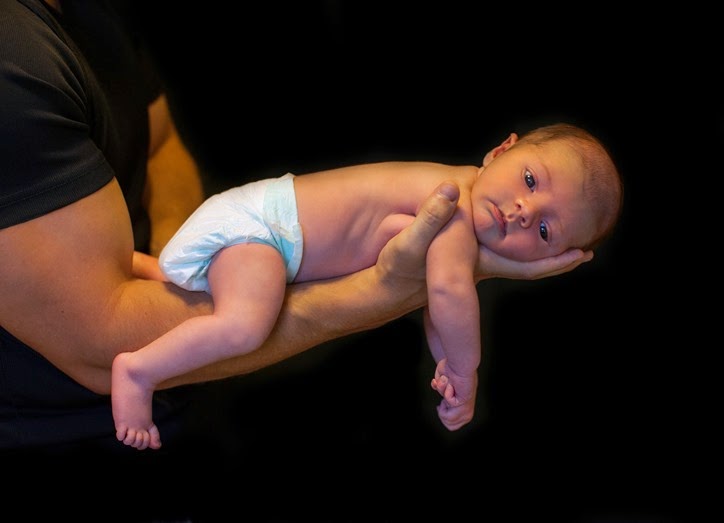 I love both our boys’ names and I think I like them more and more as time has gone on.  I hear Maddox’s name more often (not a lot though), but have only heard of a couple of Beckham’s.  Lots of Beckett’s, but Beckham is still pretty rare.  Having a child is amazing.  Having two boys and seeing this relationship is even better. 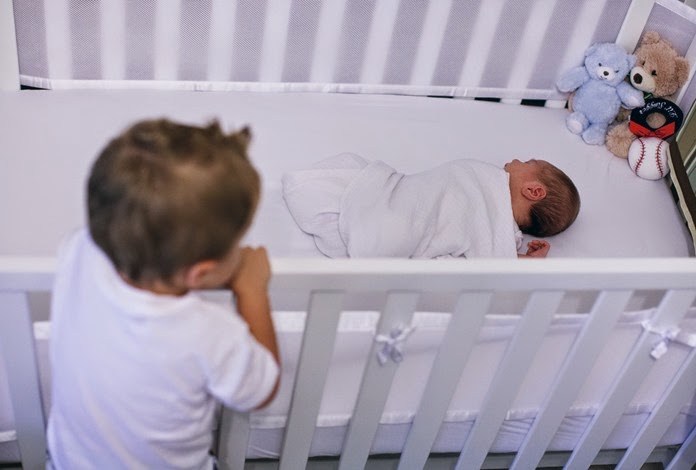 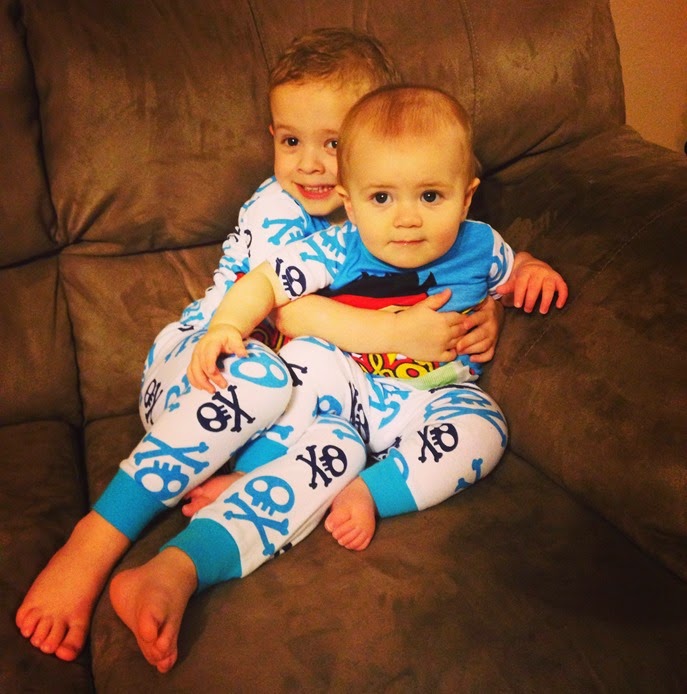 And just for fun…My parents named me after…..what they liked.  They were going to name me Olivia Caitlin and call me “Caitlin” but once I was born, they thought I looked like an Olivia, so they called me Olivia…thank you for making that decision…I would have been forever bothered!  My parents went with pretty different names as well.  Our names are Mabry (girl), Olivia, Logan (boy), and Camden (girl), we call her Cami.  No one had the name Olivia when I was growing up.  I cannot believe how popular it is now.  This is the oldest picture I have on my computer. 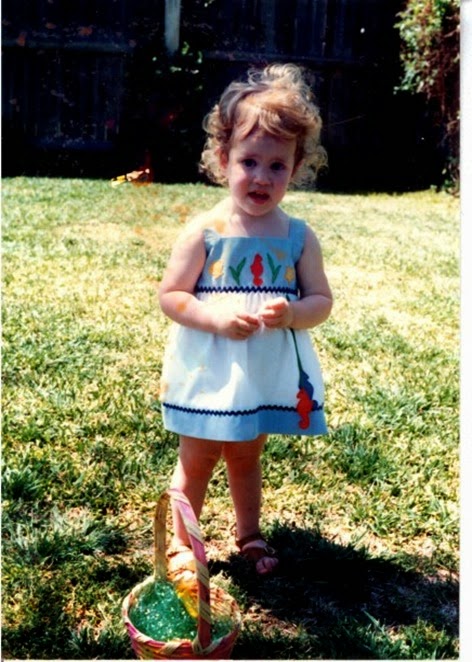 I’m linking up with Andrea at Momfessionals for this topic!  I thought it was a great idea for a post.  I love hearing names and how they came about.  Do your children (or you) have a story behind their name?